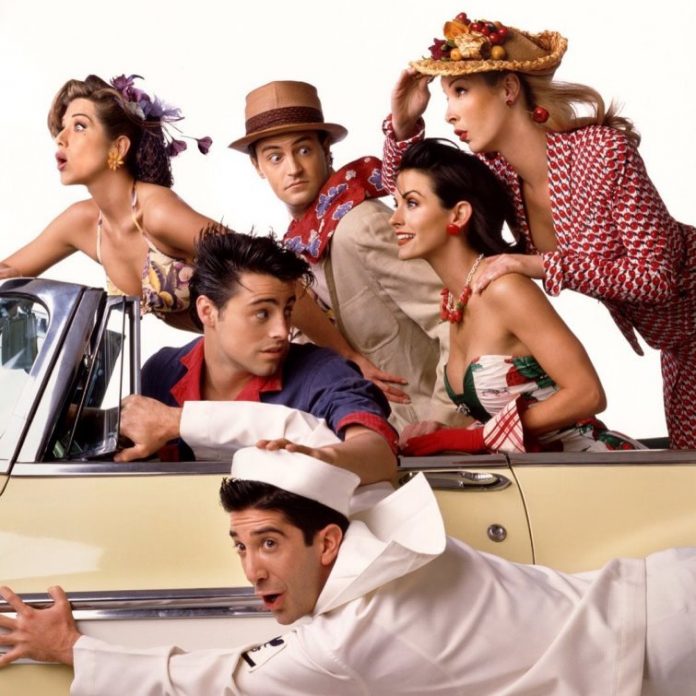 Curiosity and excitement among the fans of the popular American sitcom F.R.I.E.N.D.S. increased when the Reunion episode was announced and the makers also recently dropped the official trailer. The show also has a number of Indian fans, who would also be able to view the episode on the OTT platform Zee5. The announcement was made by the platform on May 23, 2021. Friends: The Reunion special will be premiered in the US on HBO Max on May 27, 2021.

The much awaited episode is expected to bring together the lead stars Mall LeBlanc, Jennifer Aniston, Courtney Cox, David Schwimmer, Lisa Kudrow and Mathew Perry. Apart from the lead cast, the show is also expected to feature the some guests appearances like Lady Gaga, soccer legend David Beckham, Cindy Crawford, Justin Bieber and Cara Delevingne. Other appearances include Tom Selleck, who was seen in ten episodes as the love interest of Monica played by Cox. Reese Witherspoon will also be seen at the Reunion episode as she had played the role of Rachel’s sister.

The Reunion episode was filmed at Stage 24 at the Warner Bros Studios near Los Angeles. F.R.I.E.N.D.S is one of the most watched and loves sitcoms in the world and has a number of fans overseas as well. The show’s premiere on Zee5 has given some exciting news for the Indian fans as well.