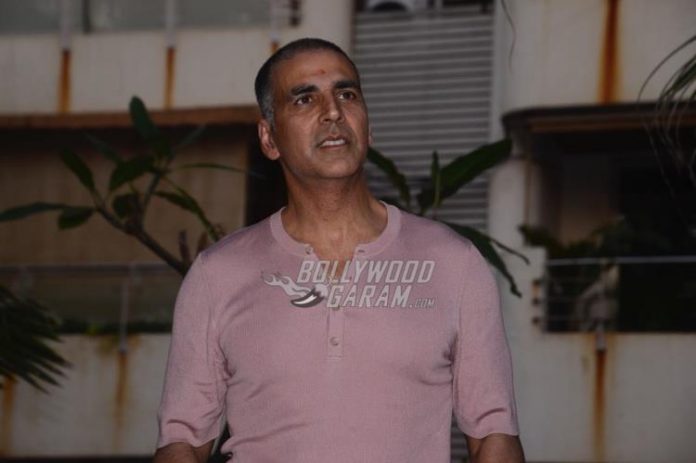 Akshay Kumar has always been the recipient of some of the big projects in Bollywood. The actor is currently working on the films Raksha Bandhan and Ram Setu. After wrapping these films, Akshay is all set to begin shooting for an upcoming film with Pooja Entertainment, who have also been the producers of Bellbottom.

Soon after Bellbottom was wrapped, the makers of the film had narrated the story of the upcoming film after which Akshay readily agreed to be a part of it. The film is expected to go on floors in 2021 after wrapping the current films.

Akshay will also be working on the sequel of the film Oh My God which will also star Pankaj Tripathi and Yami Gautam. The film is expected to go on floors in September 2021. With the number of films Akshay is working on, it seems like the actor is going to be booked for the next 3 years.