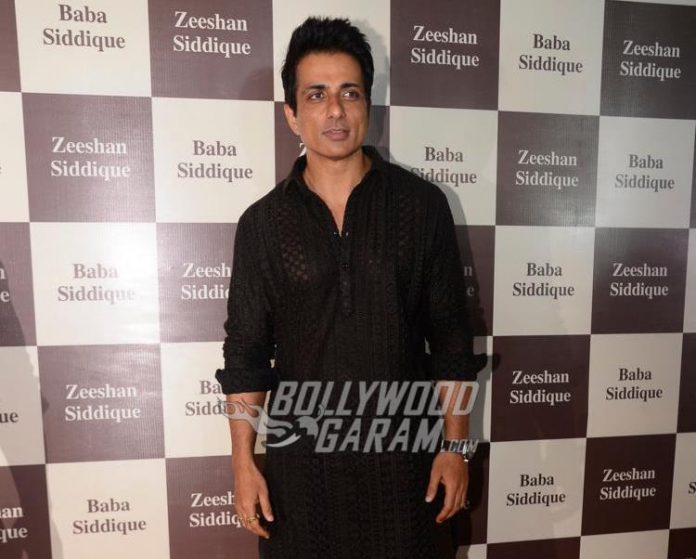 Indian actor Sonu Sood seems to be unstoppable and continues to serve people who are in need during the coronavirus pandemic. During the second wave of the pandemic, the actor was seen providing oxygen cylinders for the people who were in need and now he is all set to set up oxygen plants.

Sood is planning to set up nearly 18 oxygen plants across the various states of India by joining hands with Crypto Relief. The actor will be starting up from the states like Andhra Pradesh, Mangalore , Nellore and Kurnool and will slowly also set up plants in the other states including Maharashtra, Tamil Nadu, Karnataka, Uttarakhand, Rajasthan, Bihar, Madhya Pradesh and others.

These oxygen plants will be able to serve nearly 5,500 beds. Sood while talking about his latest initiative said that in recent times the biggest problem that they had faced was with oxygen cylinders. The Happy New Year star added that he along with his team came up with the idea of addressing the problem by setting up oxygen plants at as many places as possible.

Sonu Sood also informed that the plants will be mostly installed at hospitals where the poor people are given free treatment. The actor also said that with the installation of such plants their aim is to make sure that no one dies because of unavailability of a basic need like oxygen.