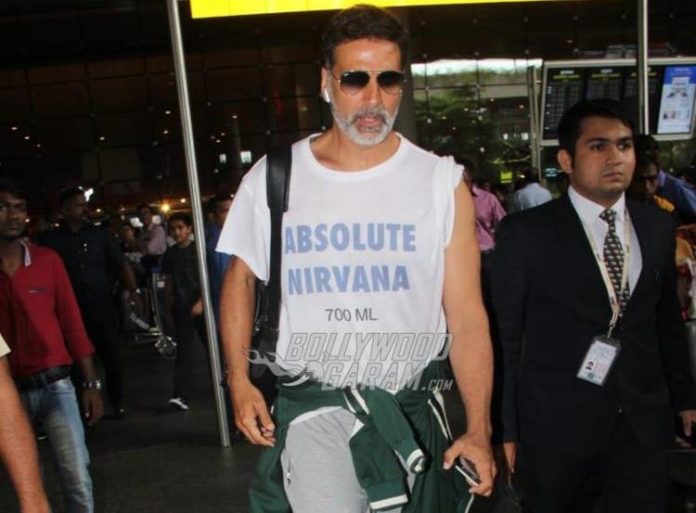 Superstar of Bollywood Akshay Kumar has a number of projects in his hand. Bell Bottom is one of the most awaited films and the makers have finally announced the release date. Akshay announced that the film would be releasing in theatres on July 27, 2021. Some of the previous reports had claimed that the film might have an OTT release due to the coronavirus pandemic.

After the deadly second wave of the pandemic, a number of restrictions have been eased in a number of states in India. The post that was shared by Akshay had the caption, ” I know you have patiently waited for the release of #Bellbottom. Couldn’t be happier to finally announce the release of our film. Arriving on the big screens worldwide #BellBottomOn27July.” The video had Akshay Kumar as a spy as he walks by the dates and then declared July 27 as the release date.

Fans expressed about their excitement on the announcement of the release date as they will soon be able to see their favourite star on the silver screens again. The cast and crew of the film were one of the first ones to head abroad for shoot in 2020 amidst the COVID-19 pandemic.

Now it is also expected to become one of the first films in Bollywood to be released in theatres post second wave pandemic lockdown.