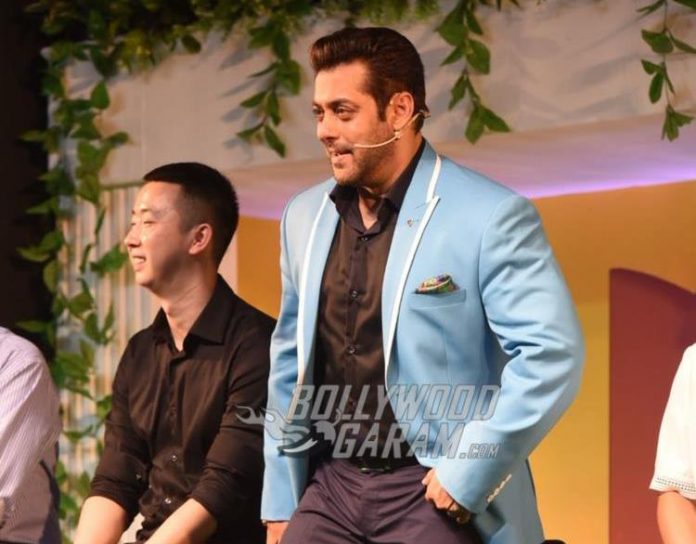 Salman Khan is all set to work in his first biopic of his career. The superstar will be seen playing the role of the character Ravindra Kaushik, who was considered as the Best Indian Spy. The film will be helmed by Raj Kumar Gupta and will be based a true story. Salman Khan has so far played roles through a number of genres including romance, thriller, drama and action. It will be interesting to see Salman play the role of another character that he would need to work on.

This would mean that he will no longer be able to make use of his signature moves or body language but will have to adopt the style and body language of the character that he is going to play. Ravindra Kaushik was popularly known as Black Tiger and was considered as the best Indian Spy. The director has been researching on his life since the past 5 years and has now locked the screenplay.

After the story was narrated to Salman Khan, he had agreed to do the film. Reports say that the upcoming film is expected to be a dramatic thriller with some action. However, the film will not be named as Black Tiger, but the makers are thinking of a better title for the flick.