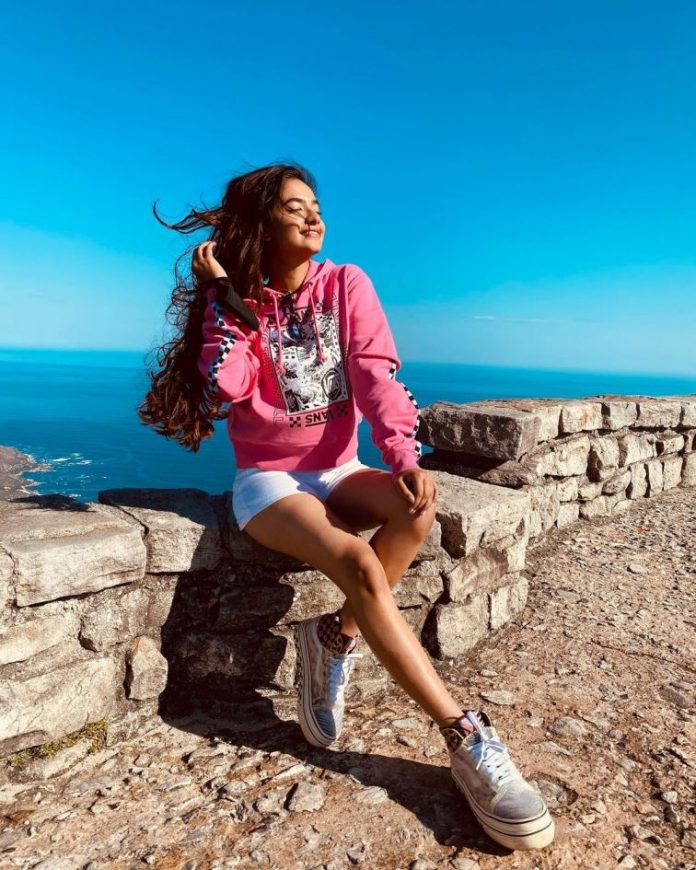 The team of Khatron Ke Khiladi is currently shooting for the 11th season in Cape Town. TV actress Anushka Sen tested positive for COVID-19 and her diagnosis was confirmed by a test. The actress is 18 years old and is the youngest contestant on the show. Since then the actress has quarantined herself while the shoot of the show is still on.

Some of the other contestants of the show include Shweta Tiwari, Divyanka Tripathi Dahiya, Sana Makbul, Varun Sood, Arjun Bijlani, Rahul Vaidya and Abhinav Shukla along with the crew members of the show have also undergone tests and have all tested negative. However, no official statement has been released by the makers of the show.

The recent news has surfaced after it has been reported that five contestants of the show have already been eliminated. Singer Aastha Gill had through her Instagram account had revealed that she was one of the first contestants to be eliminated.

Other reports have also suggested that the contestants including Nikki Tamboli, Mahek Chahal and Saurabh Raaj Jain have also been eliminated. Sen had shot to fame after she played the role of Meher in the kid’s show Baalveer. The actress also has a huge fan following and has more than 19 million followers on Instagram.