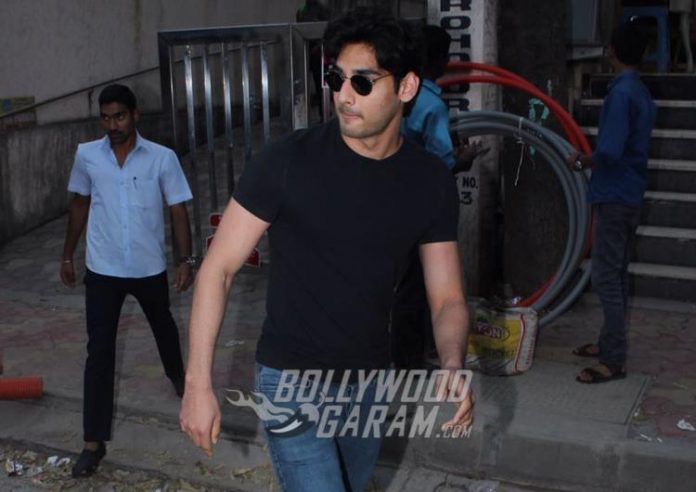 Akshay Kumar has his hands filled with a number of projects and is ready to take up a new one. The actor is all set to once again collaborate with filmmaker Sajid Nadiadwala. This will also mark the first time for Akshay with Suniel Shetty’s son Ahan Shetty. However, the makers of the film have decided to keep things under wrap which would mean that the audience can look out for some excitement in future.

Reports say that the entire production is looking forward towards Akshay and Ahan working together. At present the project is under planning stage and Sajid has a story that demands a unique star cast. The one thing that makes the project even more interesting is the fact that Akshay shares a great relationship with Ahan’s father Suniel Shetty.

Suniel and Akshay have worked together in some of the films like Mohra, Hera Pheri, Dhadkan, Awara Paagal Deewana and others. The audience is surely looking forward for some great chemistry between Akshay and Ahan as well.

Meanwhile, Sajid is all set to launch Ahan with the film Tadap which will be directed by Milan Luthria. The film is expected to be released in the month of September, 2021. It has Tara Sutaria in the lead role.