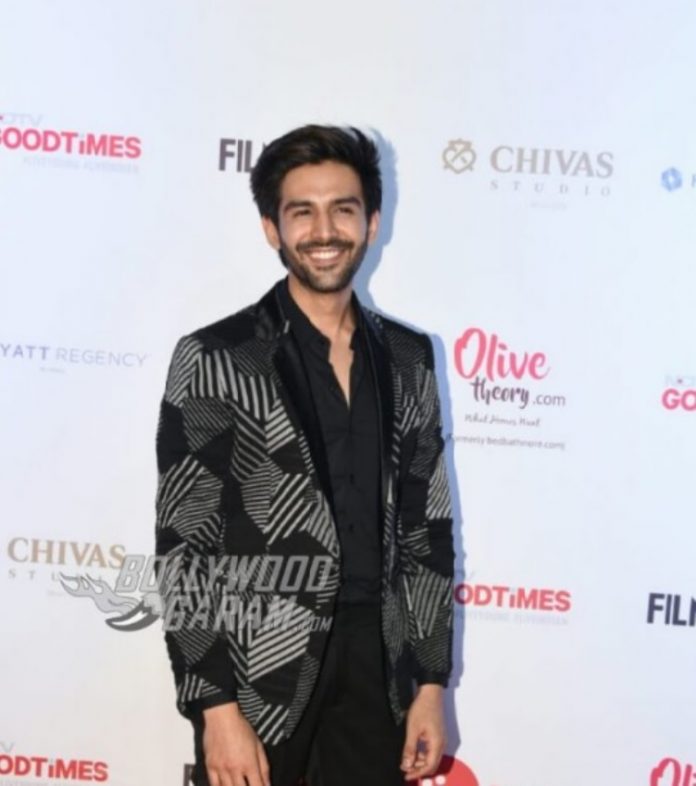 Indian actor Kartik Aaryan has been in news in recent times for his alleged fallout with a number of filmmakers and production houses in Bollywood. The actor was recently removed from the project Dostana 2 which also stars Janhavi Kapoor. Later Kartik was removed from a few more projects. But now in some good news for the fans of the actor, he has announced a new project Satyanarayan Ki Katha through his Instagram account.

Kartik unveiled the teaser and captioned, “A story close to my heart #SatyanarayanKiKatha A special film with special people.” The actor in a statement expressed that he wanted to work with Sajid Nadiadwala since a long time and that he could not have asked for a better collaboration.

The upcoming film is a musical love saga which will is expected to have a special cast. Sajid shared that this will be their first outing with Kartik, who has brought a new energy for the project. The film is a love story and is expected to go on floors by the end of 2021.

Satyanarayan Ki Katha is expected to be released in 2022. Kartik will also be seen in the upcoming film Bhool Bhulaiyaa 2 which also stars Kiara Advani and Tabu in lead roles. The film is the sequel to the Akshay Kumar starrer Bhool Bhulaiyaa.