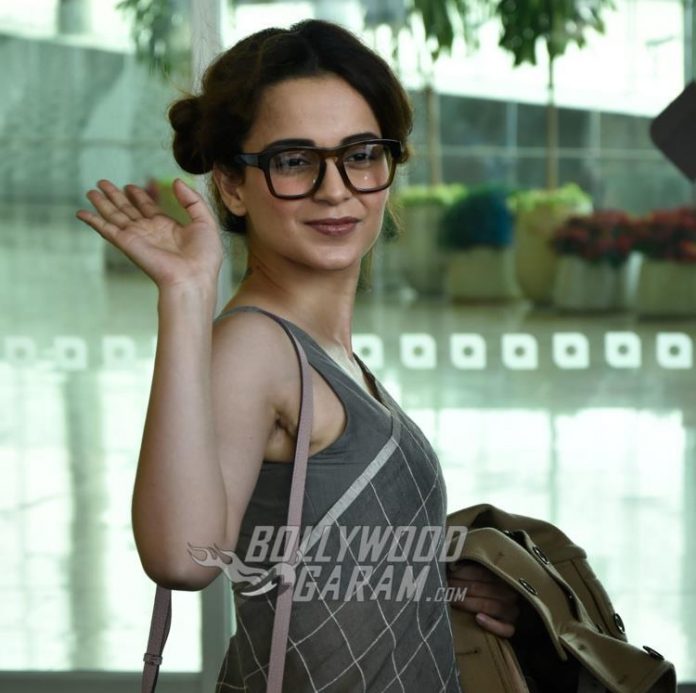 Indian actress Kangana Ranaut has always talked about her love for directing films. There was also a point when Kangana had shared that she would like to become a full time director. The actress has now revealed that she is all set to direct an upcoming project with the title Emergency. The film is based on the life of the former Prime Minister of India, Indira Gandhi.

Kangana also revealed that the film will be written by Ritesh Shah who has earlier written some of the noteworthy films like Rocky Handsome, Pink, Kahaani and D-Day. The actress added that she was once again happy to step in again as the director and added that no one else will be able to direct it better than herself.

Kangana has earlier clarified that the film Emergency is not a biopic but is a political drama. The Queen actress added that it is a grand period flick that will be helping the current generation to understand the socio-political scenario in India today.

Kangana has earlier directed the film Manikarnika: The Queen Of Jhansi which was earlier taken up by Radha Krishna Jagarlamudi but then was taken over by the actress. The taking over of Kangana had invited a number of controversies including the stepping out of Sonu Sood who was a part of the cast.