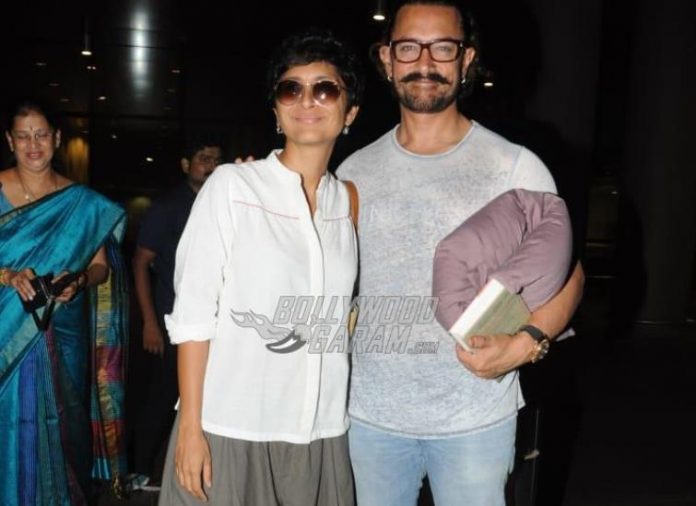 Indian actor Aamir Khan and wife Kiran Rao have issued a joint statement while announcing about their separation. The announcement comes after being together for 15 years. The couple have a son Azad together, who was born through surrogacy. Aamir was earlier married to Reena Dutta and together they have a son and a daughter.

The statement released by Kiran and Aamir did not specify the actual reason for their separation but mentioned that they are planning to get formally divorced. They added that they would continue to be partners in their business ventures and Paani Foundation and would also continue to co-parent their son Azad.

They assured that they would continue to be devoted parents to their son Azad. The statement added that they shared a lifetime of experiences in these 15 years. Aamir Khan and Kiran’s romance took off from the sets of Lagaan. They got married in 2005 and welcomed their son in the year 2011 through surrogacy.

The Ghajini actor was earlier married to Reena Dutta with whom he has a daughter Ira and son Junaid. The recent announcement by Aamir and Kiran has sent shock waves to the fans and followers and a number of them have expressed their disappointment. In the work front he is all set to be seen in the upcoming film Laal Singh Chaddha.