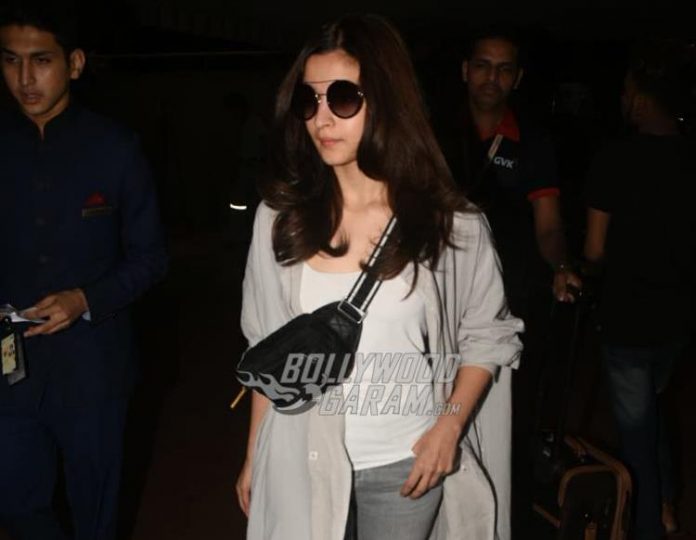 Indian actress Alia Bhatt is known for her amazing performances in Bollywood and has been loved by the audience as well as the critics. After spreading her magic in Bollywood, the actress is now getting ready for her Hollywood projects. As per the latest reports, the actress has signed for the leading International talent management agency WMA which is the William Morris Agency. This indicated that she is all set to look forward to work opportunities in the United States as well.

The WME is the longest running talent agency that manages media, fashion, events and sports. The agency has also earlier signed in actress Freida Pinto, who has worked in the films like Immortals and Rise of the Planet Apes.

Alia Bhatt made her debut with the film Student Of The Year opposite Varun Dhawan and Sidharth Malhotra. Since then she has not looked back and has also played a few challenging roles in the films like Raazi and Highway. She was critically acclaimed for her work in the film Gully Boy which also starred Ranveer Singh.

Currently, the actress is looking forward to play the lead role in the film Gangubai Kathiawadi directed by Sanjay Leela Bhansali. The film is expected to be released in theatres in 2021.