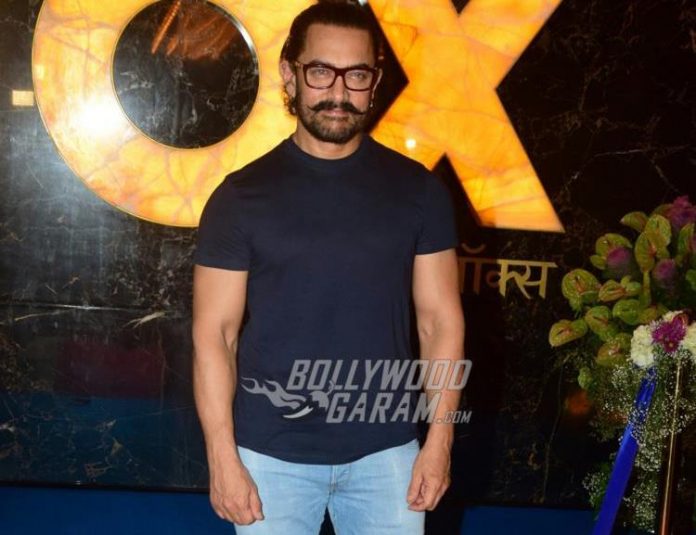 Indian actor Aamir Khan and his crew are shooting for the upcoming film Laal Singh Chaddha in Ladakh. The entire team is on a 20 day shoot schedule and are shooting for an important war sequence at a location near Wakha village. However, the crew is now in trouble after they have been accused of polluting the area where they are shooting. One of the Twitter user Jigmat Ladakhi shared a video through his account that showed the area being littered with plastic bottles.

The Twitter user severely criticized Aamir Khan and cited examples of how the Lagaan actor talks about cleanliness and environment conservation but does not follow it himself. The video has gone viral and has close to 20,000 views. Ladakh is a place that is known for its natural beauty. A number of social media users condemned Aamir Khan ad his crew of the alleged littering.

On the other hand some of the social media users have also defended saying that perhaps the crew would clean up once the shoot is over. A number of users also questioned the authenticity of the video. The film’s crew will be shooting in the location till August, 2021.

For their film Lagaan, Aamir and the team had shot in a village in Gujarat and had used the place for six months. The crew went back soon after they returned the land in arable condition.