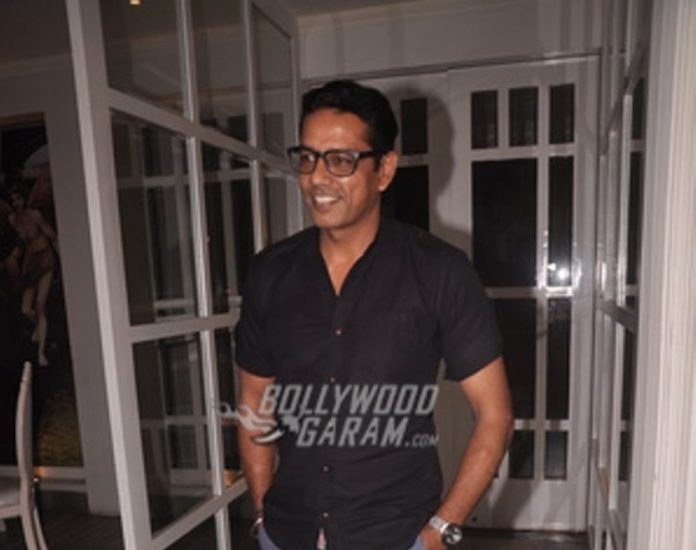 Indian actor Anup Soni is known for hosting a popular crime based reality show Crime Patrol. The actor is officially a crime scene investigator. Taking his profession to the next stage, Anup during the lockdown period completed a certified course in Crime Scene Investigation from International Forensic Sciences Education Department. The actor also shared a picture of his degree on Instagram.

Anup while talking about the course said that it was challenging for him to go back to studies but is proud of his choice. The actor shared that it was during the lockdown he decided to invest his time and energy in to something that was constructive. He revealed that the International Forensic Sciences (IFS) is registered with the Government of India and the Government of Maharashtra.

Soon, friends and fans of the actor posted congratulatory messages on social media. Anup has been associated with the show that is based on crime since a long time. The actor has also featured on the show C.I.D as ACP Ajatshatru. He has played the host of the crime show Crime Patrol from 2010 to 2018.

The actor has also appeared on the other TV shows like Balika Vadhu, Kahaani Ghar Ghar Kii, Tehkikaat, Saturday Suspense and Sea Hawks. Apart from TV shows Anup Soni has also worked in the films like Footpath, Apaharan, Raaz and Gagaajal.