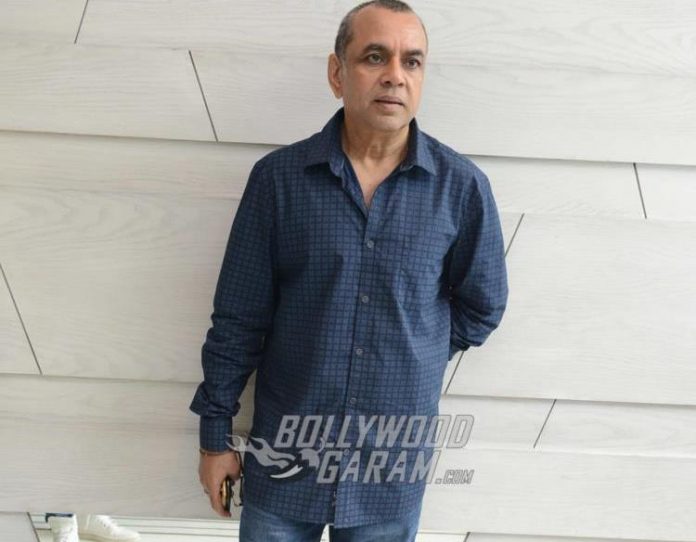 Indian actor and comedian Paresh Rawal has confirmed that work on the film Hera Pheri 3 is on. The actor was last seen in the film Toofan starring Farhan Akhtar and shared that the makers of the franchise are working on it. He added that by the end of the year, the makers of the film could come up with some good news.

Meanwhile, Paresh Rawal is looking forward towards the upcoming film Hungama 2 which also stars Shilpa Shetty, Meezaan Jaffrey, Rajpal Yadav, Ashutosh Rana, Johnny Lever and Akshaye Khanna. Paresh while talking about the film to a leading daily said that it is a clean family entertainer and has a good story line.

The film is directed by Priyadarshan and is all set to be released on July 23, 2021 on the OTT platform Disney+ Hotstar. The 66 year old actor during the conversation expressed that he likes to watch the films like Malamaal Weekly, the first part of Hera Pheri and Awara Pagal Deewana. Rawal also expressed about his opinions about recreating films and said that some of the films could be remake but some of the films like Mughal-e-Azam, Ganga Jamuna or Guide should be left as such as they are classics.

Paresh Rawal also explained that nothing in these films is broken or left incomplete.