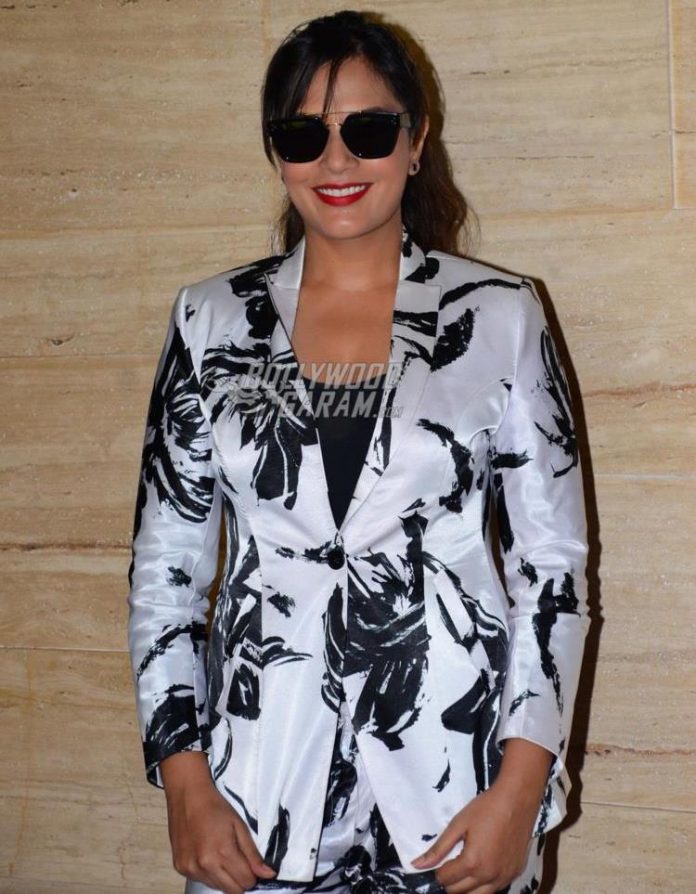 Indian actress Richa Chaddha is one of the few actresses in the industry who has made a mark in the industry with a number of power-packed performances, will now be seen in the upcoming web series Heera Mandi by Sanjay Leela Bhansali. This will mark the director’s debut debut in the digital platform. Richa in recent times was seen making a number of visits to Bhansali’s office.

Richa has earlier appeared in the series Gangs Of Wasseypur and the films like Masaan, Fukrey and Love Sonia. The actress has always managed to deliver her best performance and left the audience impressed. However, this is not the first time Richa is on board a project by Bhansali. The two have earlier worked together in the film Goliyon Ki Raasleela Ram-Leela. The film starred Ranveer Siingh and Deepika Padukone.

Bhansali will be directing the upcoming series but there will also be episodes where other directors will also be seen directing. The story of the film is about the lives of sex-workers.

On the work front, Richa has a few other projects in hand including Fukrey 3 and Abhi Toh party Shuru Hui Hai. Bhansali is all set with his upcoming project Gangubai Kathiawadi which has Alia Bhatt in the lead role. The Fukrey actress was last seen in the series Lahore Confidential in which she was seen playing the role of Ananya Srivastav.