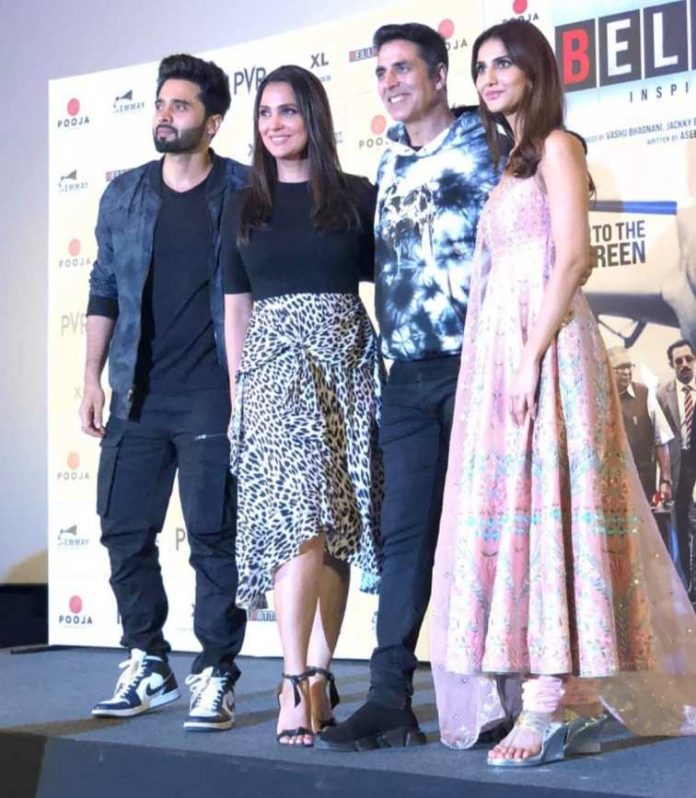 The makers of the upcoming film Bell Bottom have launched the official trailer on August 3, 2021. With hopes that the cinema theatres would be allowed to be opened in the state of Maharashtra, the makers have fixed a release date of August 19, 2021. Cinema theatres contribute to the major chunk of the box office revenue for films.

The second wave of the pandemic had once again shut down the theatres. A number of filmmakers released their films on OTT Platforms. Bell Bottom stars Akshay Kumar, Lara Dutta and Vaani Kapoor in important roles.

The trailer has shown that the film is about the real life event that was held in 1984 when an Indian Airlines Airbus A300 was hijacked. Akshay Kumar’s character has been hired to deal with the hijack case. Lara Dutta looks unrecognizable in the role of the then Indian Prime Minister Indira Gandhi. Reports say that there was usage of prosthetics to give Lara the look of Indira Gandhi.