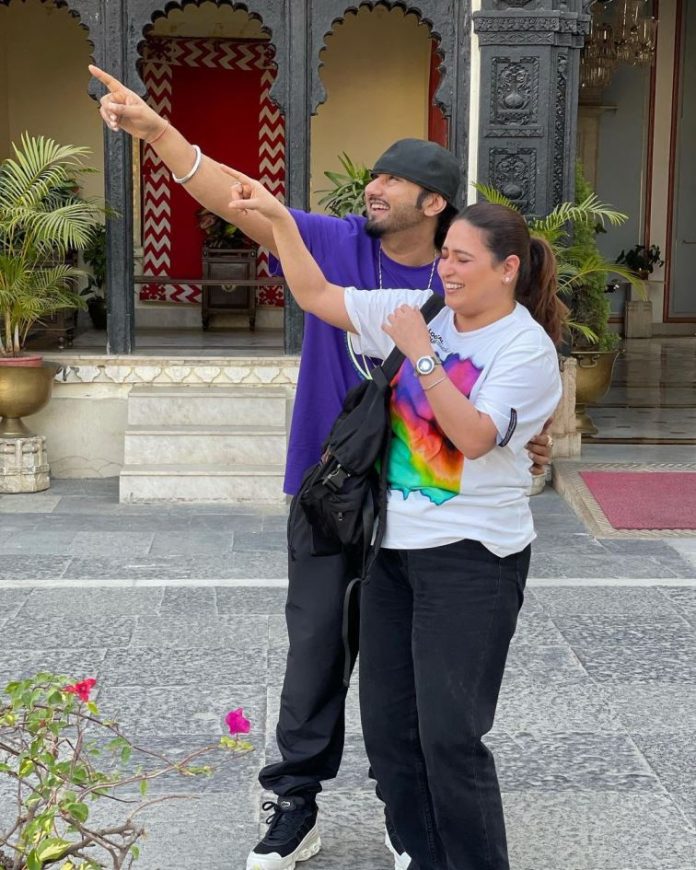 Indian rapper and singer Yo Yo Honey Singh is in a domestic trouble after his wife Shalini Talwar has filed a case of physical and mental abuse against him. The case has been filed under the Protection of Women from Domestic Violence Act and Talwar is seeking a compensation of Rs. 10 crore from the rapper. Shalini while talking about her plight informed that she felt like a farm animal being subjected to cruelty.

The lawyer of Shalini Talwar has also revealed that they have sent a notice to Honey Singh while instructing him not to create any third parties on the properties that are jointly owned by them in Noida or dispose his wife’s jewellery.

Shalini in an earlier interview informed that she has faced a number of incidences about physical and verbal, mental and emotional abuse from Honey Singh and his family. Honey and Shalini got married in 2011 but it was only in 2014 when it was revealed that the rapper was married. The rapper did not want his marital status affect his career.