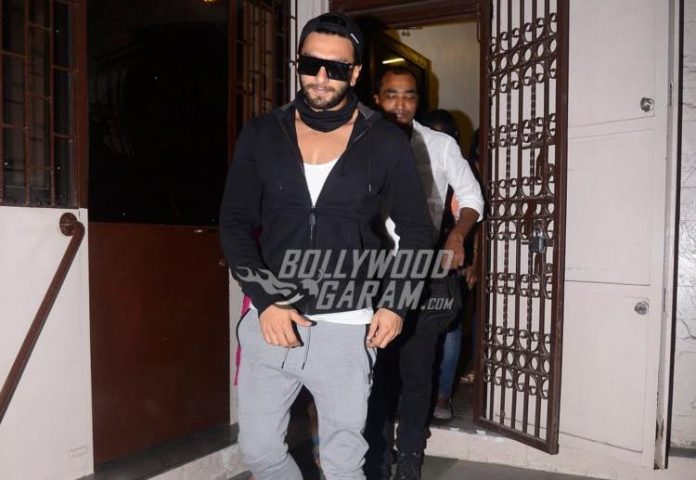 Upcoming Bollywood film Baiju Bawra is one of the most ambitious projects that is planned by ace director Sanjay Leela Bhansali. Some time ago there were reports that Ranbir Kapoor would be playing the title role for the musical drama but he eventually walked out. Reports say that Ranveer Singh has been roped in for the role.

The team of Bhansali had denied that Ranbir Kapoor was offered the role of Baiju Bawra. Rabir had only once declined a film that was Guzaarish that had Hrithik Roshan and Aishwarya Rai in the lead roles. Bhansali had offered Ranbir a role that was later played by Aditya Roy Kapur.

There were also brief reports that Kartik Aaryan was also approached for the role but now Ranveer Singh has been finalized. An official announcement is expected to be made by Bhansali and his team very soon.

On the work front, Ranveer was last seen in the film Gully Boy that was released in 2019. He also made a special appearance in the film Ghoomketu that has Nawazuddin Siddiqui playing the lead role. The actor is also waiting for the release of the upcoming films like 83 which is a biopic on the life of the veteran Indian cricketer Kapil Dev. Ranveer’s wife Deepika Padukone will be see playing the role of his wife Romi Dev.