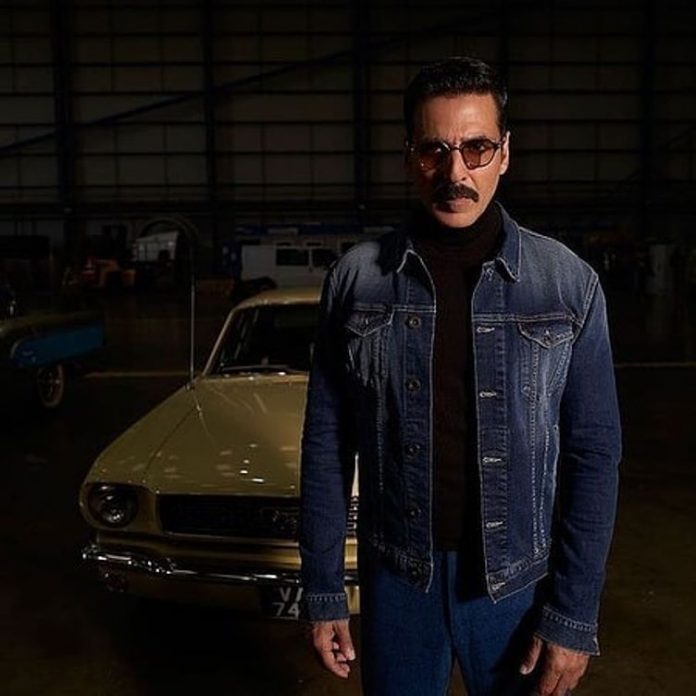 Akshay Kumar starrer Bell Bottom was released in theatres across India (except Maharashtra) on August 19, 2021. The film managed to garner a lot of appreciation from the audience and also performed well at the box office. However Bell Bottom has been banned from releasing in Saudi Arabia, Kuwait and Qatar despite the good reviews of the film. The authorities of the United Arab Emirates believe that the film has factual errors.

The film is directed by Ranjit Tewari is inspired by the true events when Indira Gandhi was the Prime Minister of India. Bell Bottom is about the plane hijack incident in the year 1984. A group of separatists had first taken the plane to Lahore and then took it to Dubai. The film has shown a RAW agent, who was code named as Bell Bottom who rescued the passengers by conducting a successful operation in Dubai.

The film has Lara Dutta play the role of Indira Gandhi and has garnered a lot of appreciation for per transformation and performance on screen.