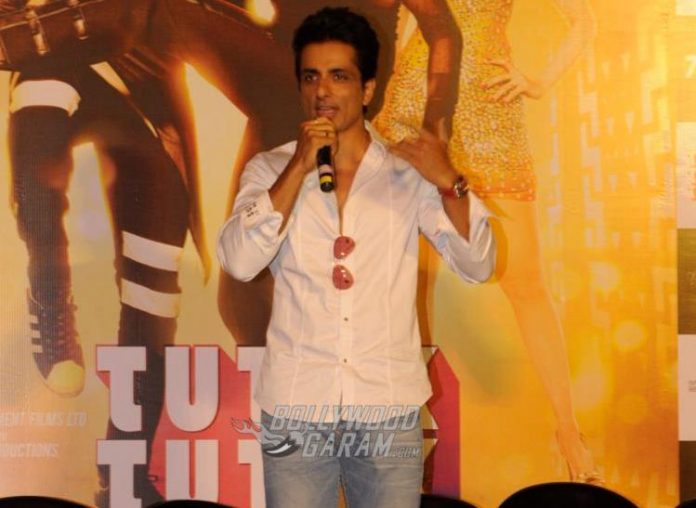 Indian actor Sonu Sood has made a number of contributions during the crisis of COVID-19 pandemic in India. His continues to work till date and has now been named as the rand ambassador for the ‘Desh Ke Mentor’ initiative launched by Chief Minister Arvind Kejriwal on August 27, 2021. Sonu was seen meeting up with the Chief Minister at Delhi and the pictures soon went viral on social media. The announcement was made at a press conference .

Under the government based initiative, people who have an experience in their respective professions will be encouraged to mentor children, who are a part of the governments schools in Delhi. The pictures of the press event have shown Kejriwal discussing the matter with Sood.

The initiative is expected to be launched in the month of September, 2021. Children from the government schools will be encouraged by the mentors from different fields. The announcement was made on the Twitter handle of the Aam Aadmi Party.

After the announcement, the fans of the actor rejoiced and expressed their happiness on social media and appreciated the move. Other leaders who were also seen discussing the initiative included Manish Sisodia, Raghav Chadha and philanthropist Karan Golhotra. On the work front, Sonu Sood has been active in terms of helping people since the beginning of the coronavirus pandemic and continues to help people till date.