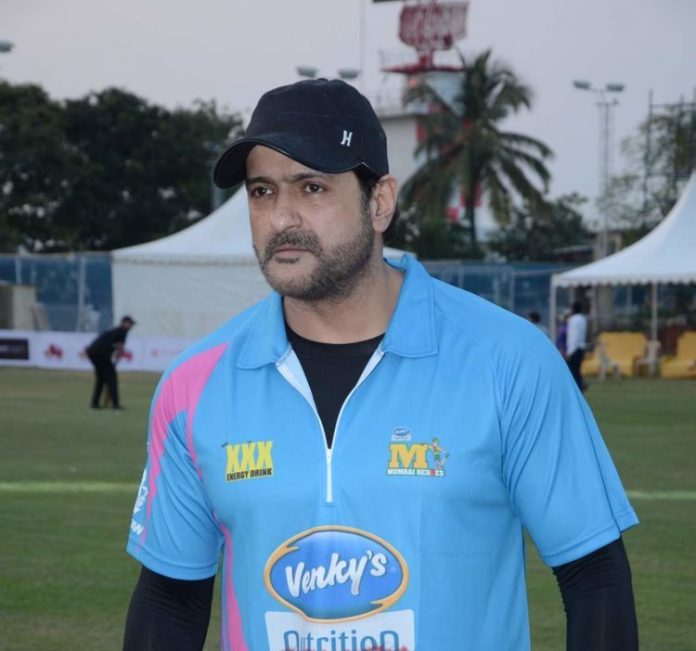 The Narcotics Control Bureau (NCB) continues to have a watch over the illegal drug use among the celebrities ever since the Sushant Singh Rajput case erupted in 2020. Indian actor Armaan Kohli has been sent to the NCB custody until September 1, 2021. The actor has been taken in to custody after the agency seized drugs from his residence in Mumbai.

Two of the drug peddlers have also been arrested by the NCB during a raid in Juhu area. The NCB raided the residence of Armaan who lives in Andheri area on Saturday. They recovered a small quantity of cocain drug after which he was taken for further investigation. During the time of arrest the actor was found in an inebriated condition.

Sameer Wankhede, the NCB Zonal director while talking to a leading daily regarding the case said that Armaan Kohli after his arrest gave ambiguous answers to the questions that were out by the NCB during the interrogation.

Apart from Kohli’s arrest, the NCB also arrested alleged drug peddlers Ajay Raju Singh from Haji Ali area of Worli. Armaan Kohli is an actor who has played a number of roles in Bollywood. He was last seen in the film Prem Ratan Dhan Payo which had Salman Khan and Sonam Kapoor in the lead role. Armaan was seen playing a negative role in the flick.