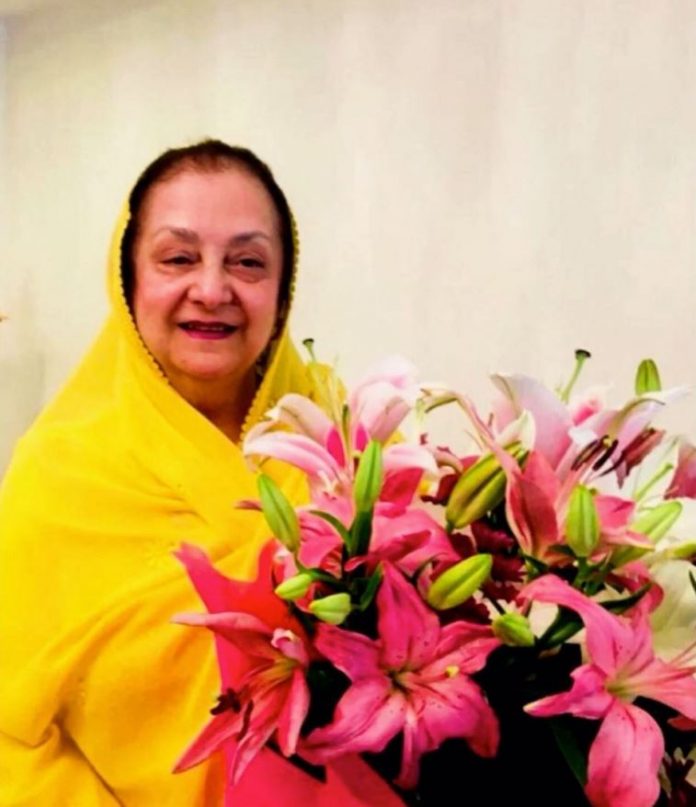 Veteran Indian actress Saira Banu has been hospitalized after she complained of blood pressure related issues. The wife of late actor Dilip Kumar has been complaining of health problems since the past three days. Reports say that the actress has been shifted to the Intensive Care Unit.

Saira Banu recently lost her husband Dilip Kumar who passed away at the age of 98 due to age related issues. The couple was married for 54 years and their love story continues to remain an inspiration for the upcoming generation.

Saira has been seen as a great support for Dilip Kumar during his last years and throughout. The actress was seen taking care of the actor while he was bedridden and also managed to keep the fans updated about his health through social media.

Saira in a recent interview had revealed that he was not doing well and sometimes he tends to walk to the hall and then goes back to the room. The actress also said that his immunity was very low. During the interview Saira Banu also expressed that she does not want to have any praises for being a devoted wife but added that just to touch him and cuddle him is the greatest thing that has happened to her. The actress had given up her acting career to be a homemaker in the year 1976.