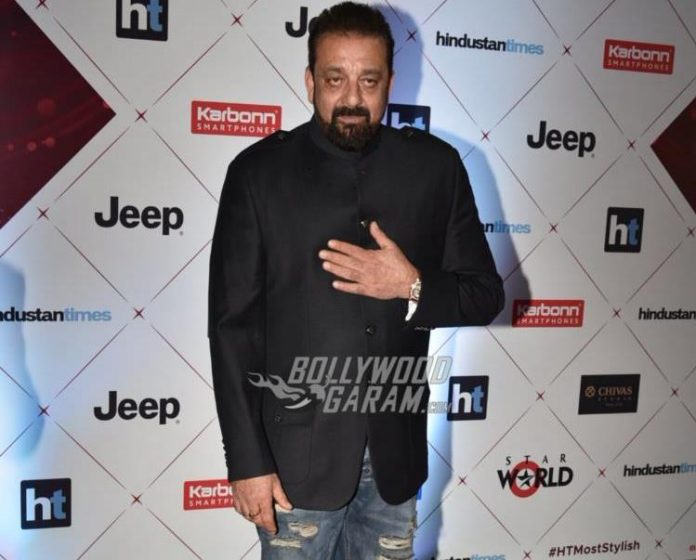 The film was well scripted and had a number of happy and delightful moments that entertained the audience and also set a standard for Bollywood. The character preached ‘Gandhigiri’ which also became a trend among the youngsters for a long time. Actor Arshad Warsi, played the supporting role and gave his best as ‘Circuit’.

Vidya Balan was like a breath of fresh air and mesmerized the audience with her performance. Talented Boman Irani made sure that the entertainment level remained at the peak, while Dilip Prabhavalkar as Mahatma Gandhi made sure that he was well within his character and did not overdo his role.

Lage Raho Munna Bhai is one of the rare films that proved to be a step up from the predecessor The film rocked the box office and claimed a number of National Awards. It also become the first film to be screened at the United Nations. The film would continue to be an entertainer for years.