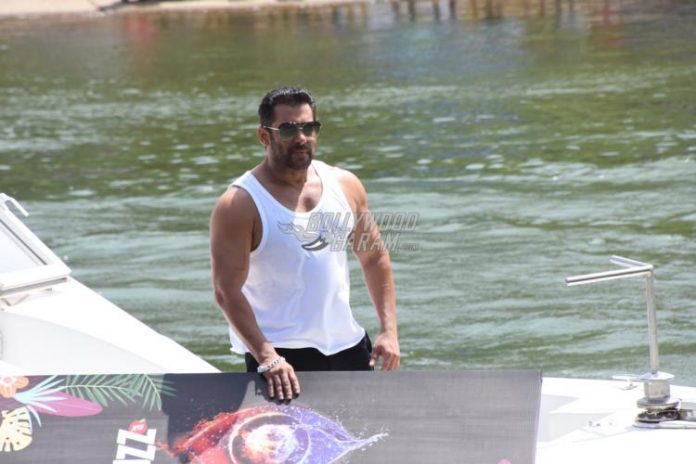 Salman Khan and Katrina Kaif are all set to be seen together again in the third installment of the Tiger franchise. The first film Ek Tha Tiger was directed by Kabir Khan that proved to be a success, so the makers came up with the second installment ‘Tiger Zinda Hai’ which also set new standards for entertainment. Now the third installment Tiger 3 is in the making and Salman and Katrina have already started to shoot or a schedule in Russia. While the crew has moved to Turkey, Salman Khan will not be able to be with his family for the Ganpati festival celebrations in India.

Every year, Salman and his family celebrate Ganesh festival in Mumbai. But this year, Salman will not be a part of the celebrations but Salim Khan and family would be proceeding with the festivities. Salman and Katrina are currently in Turkey while shooting for Tiger 3 and are later expected to move to Austria.

This time Emraan Hashmi is also expected to share the screen space with Salman for the first time. Hashmi will be seen playing the main antagonist and has been training hard for his role at the gym.

The upcoming film is also expected to be an action-thriller and will also feature Naufal Azmir Khan playing an important role. Maneesh Sharma has donned the hat of the director.