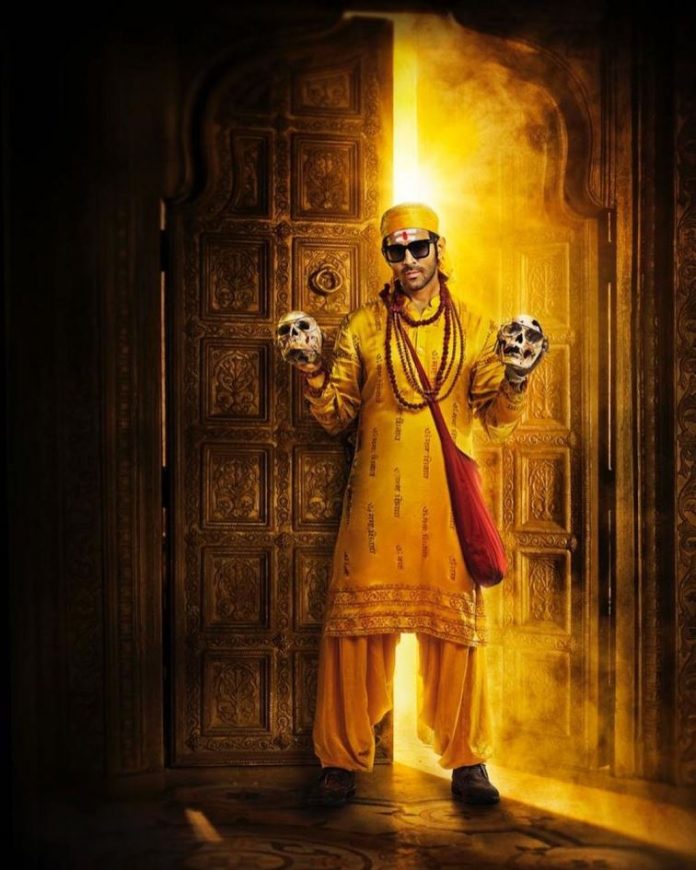 Upcoming horror comedy flick Bhool Bhulaiyaa 2 is one of the most awaited films to be released in 2021. Kartik Aaryan has been shooting for the film in recent times. He shot for one of the most challenging sequences till date.

Kartik shot for the climax sequence for which the entire team had worked hard. The actor on an Instagram post appreciated the efforts by the team and called it one of the most challenging sequences. The film is directed by Anees Bazmee and has Kartik and Kiara Advani in the lead roles.

Bhool Bhulaiyaa 2 is the sequel to the iconic 2007 horror comedy Bhool Bhulaiyaa which had Akshay Kumar, Shiney Ahuja and Vidya Balan playing the lead roles. The sequel also has Tabu and Rajpal Yadav playing supportive roles.

The film was originally expected to be released in theatres on July 31, 2020 but was delayed as the theatres remained shut due to the coronavirus pandemic. Now the makers have decided to release the film in theatres on November 21, 2021. The film is jointly produced by Bhushan Kumar, Murad Khetani, and Krishan Kumar. The original film had proved to be a hit among the audience and was also appreciated by the critics. The audience now has high expectations with Bhool Bhulaiyaa 2.