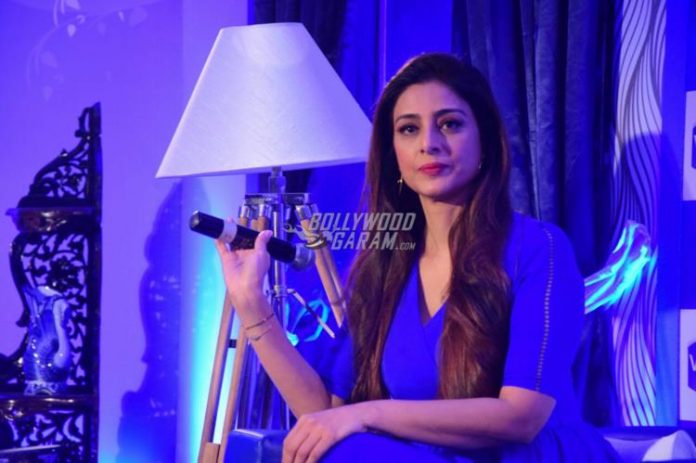 Indian actress Tabu is all set to be seen in the upcoming thriller Khufiya which also stars Ashish Vidyarthi, Ali Fazal and Wamiqa Gabbi. The film will be directed by Vishal Bharadwaj and is based on a RAW operation to find out about an agent who secretly sells the defense secrets of India. The contents of the film are based on the espionage novel Escape To Nowhere by Amar Bhushan. No other details of the film have been shared.

The announcement was made by Tabu on her Twitter account who wrote that the audience can expect a lot of thrill and also expressed about her excitement about re-uniting with Vishal Bharadwaj. The actress also shared a poster of Khufiya.

Tabu and Vishal had earlier collaborated for the film Haider. On the work front, Tabu is currently filming for the upcoming film Bhool Bhulaiyaa 2 which also stars Kartik Aryan and Kiara Advani.