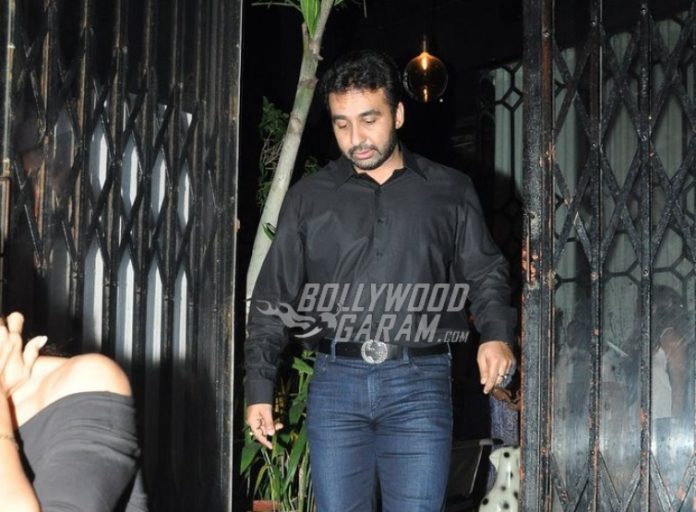 British-Indian businessman Raj Kundra has been granted bail on the alleged adult film racket case. The Mumbai court granted bail on September 20, 2021 and the businessman was seen walking out of the Byculla Jail on September 21, 2021. Kundra was released on a surety of Rs. 50,000. A large crowd that included media personnel had gathered outside the jail premises as soon as the news of his release went viral.

Kundra was escorted with heavy security and was seen wearing casuals with a black mask and a red tika on his forehead. Soon after the release of Raj from the jail, wife Shilpa Shetty posted a picture on social media that had a positive message.

Kundra has been in jail for nearly a month in the adult film racket case and was last seen at a court hearing in the month of August, 2021. Meanwhile, Shilpa Shetty was seen carrying on with regular activities as she celebrated Ganesh Chaturthi with her children Viaan and Samisha.

The actress had returned to work to the sets of Super Dancer and kept sharing positive posts on social media. Amidst all the chaos, there were also rumours that Shilpa and Raj were parting ways but so far nothing has been disclosed by the couple. For the case, Shilpa’s statement was also recorded by the police.