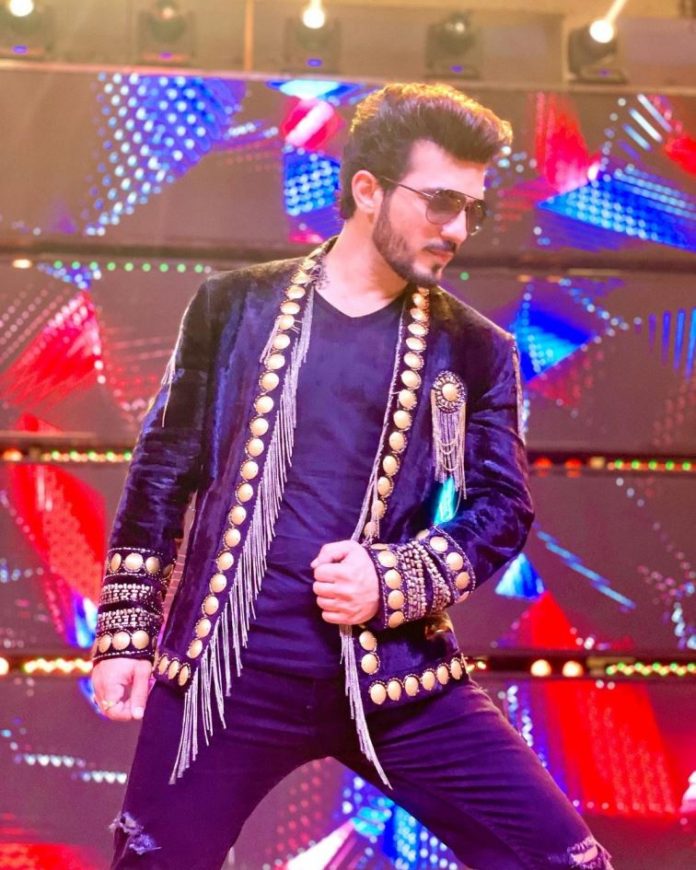 TV actor Arjun Bijlani claimed the title of the reality show Khatron Ke Khiladi 11 hosted by Rohit Shetty. The finale episode of the show saw the host along with other evicted contestants, who were seen having a great time on the sets. Arjun managed to defeat other finalists including Rahul Vaidya, Shweta Tiwari, Divyanka Tripathi, Vishal Aditya Singh and Varun Sood.

This season saw some innovative stunts that were set up by the host Rohit Shetty who is known for his expertise in stunts. The stunts tested the strength, skill and the ability of the contestants. The show was shot during the pandemic in Cape Town and has always managed to keep the audience engaged by keeping them on the edge.

Just a week before the grand finale, the contestants of the show were seen on the sets of the show Dance Deewane. The makers of both the shows came up with a ‘Mahasangram’ episode that saw stunts and dance performances. Arjun was also seen having fun on the show and having a great time with the judge Madhuri Dixit.

During the semi-finals, the show witnessed a double elimination of Sana Makbul and Abhinav Shukla. The two had performed well by pushing their limits to their best, but they still could not qualify.