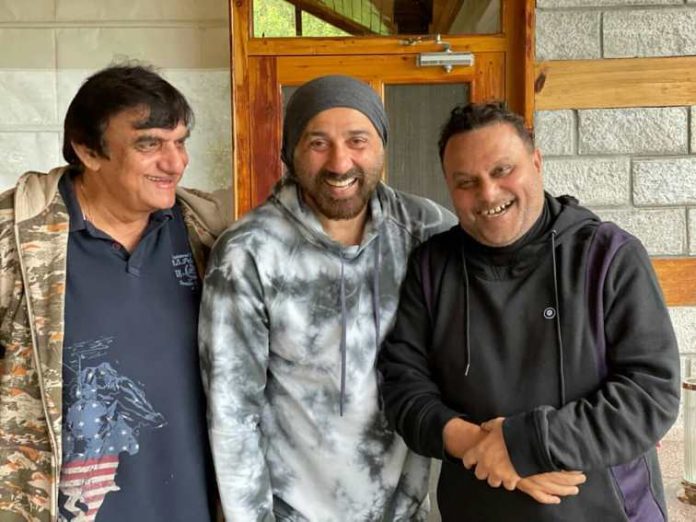 The Sunny Deol and Ameesha Patel starrer Gadar: Ek Prem Katha created history at the box office when it hit the theatres in 2001. After nearly 20 years, the director of the film Anil Sharma is ready to make a sequel. Reports say that Gadar 2 is expected to go on floors in November, 2021.

Anil Sharma and his team have been trying to create the right plot for the sequel and have been working on it since a while and the screenplay of the film is now in place. Just like the original film, the sequel will also talk about India-Pakistan conflict. The makers of the film have already started the pre-production work and will go on floors in November.

Anil Sharma will be producing the film in association with Zee Studios. The second installment is expected to focus more on the father and son relation and the director’s son Utkarsh is also expected to join the cast. The film will have Sunny Deol, Ameesha Patel, Utkarsh and the makers are also planning to launch a fresh face to be cast as the love interest of Utkarsh.

Anil Sharma has earlier worked with the film Apne 2 which had the Deol family, Sunny, Bobby, Dharmendra and Karan. It will be interesting to see what the makers of the film have in store for the sequel.