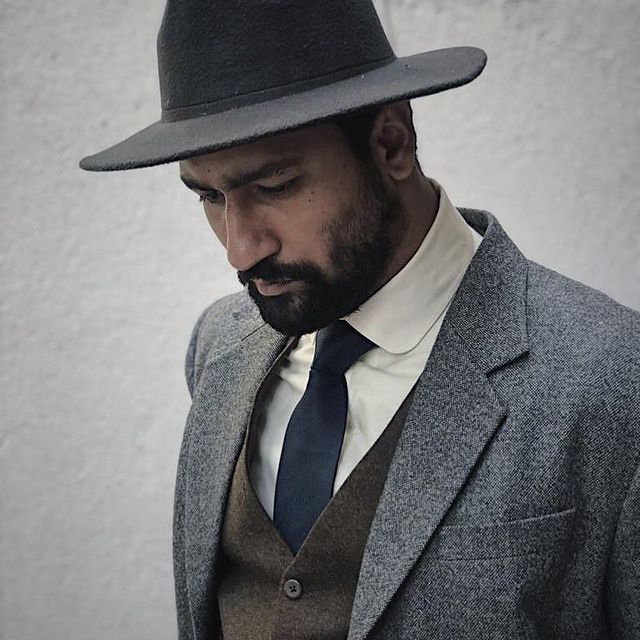 Vicky Kaushal starrer Sardar Udham is all set to be released on Amazon Prime Video. The film is a biopic flick about Udham Singh, who as a freedom fighter known for assassinating the Michael O’Dwyer in London. The film is directed by Shoojit Sircar and produced by Ronnie Lahiri and Sheel Kumar.

The film will be released in the month of October, 2021 but the makers are yet to release the official date. Sardar Udham also stars Banita Sandhu and Amol Parashar and the makers of the film had started shooting in the year 2019.

The makers of the film also shot in Ireland, Germany and North India. The shoot was wrapped by December 27, 2019 in Europe. The film was expected to have a theatrical release on the occasion of Gandhi Jayanti on October 2, 2020 but was postponed due to the second wave of COVID-19.

The freedom fighter had assassinated O’Dwyer in London as a revenge for the 1919 Jallianwala Bagh massacre in Amritsar. Vicky Kaushal has reportedly worked tirelessly on the actual character of the freedom fighter and has also tried to grasp the emotions that he went through his life’s journey. It would be an interesting story for the audience and a quick journey in to the past.