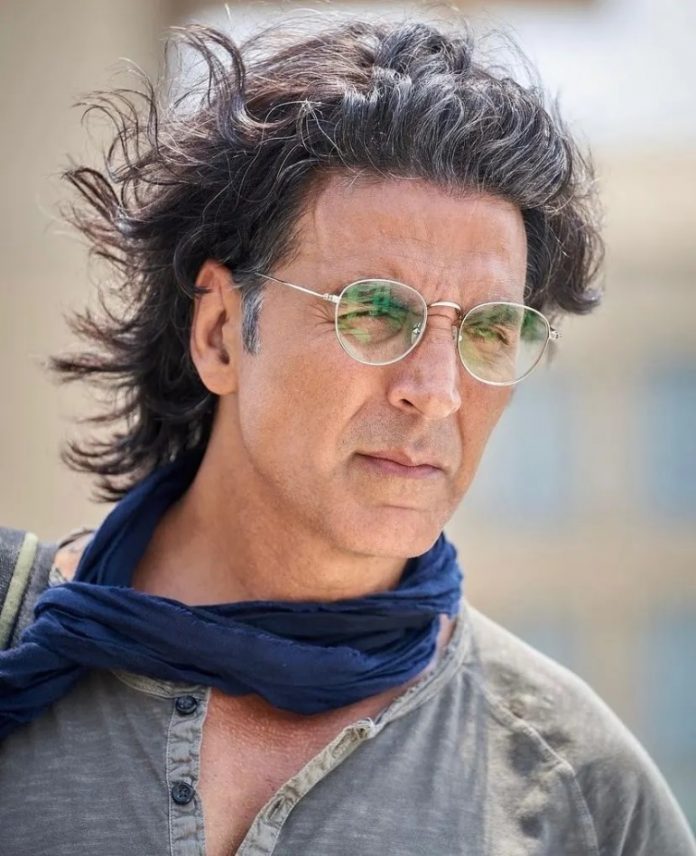 Akshay Kumar starrer Ram Setu is one of the much awaited films and has now got a release date. The film is all set to be released in theatres on October 21, 2021. The makers have zeroed on a date during the Diwali season which is the best time when people are likely to be confident enough to enter the theatres.

The news was also confirmed by film critic Taran Adarsh. The film is directed by Abhishek Sharma and produced by Aruna Bhatia and Vikram Malhotra. The makers had announced the film during Diwali in 2020. It is an action adventure flick that has roots from the Indian culture and historical heritage.

Apart from Ram Setu, Akshay is also looking forward for a number of other projects including Raksha Bandhan which also stars Bhumi Pednekar, Atrangi Re, which also stars Dhanush and Sara Ali Khan and Bachchan Pandey which also has Kriti Sanon.