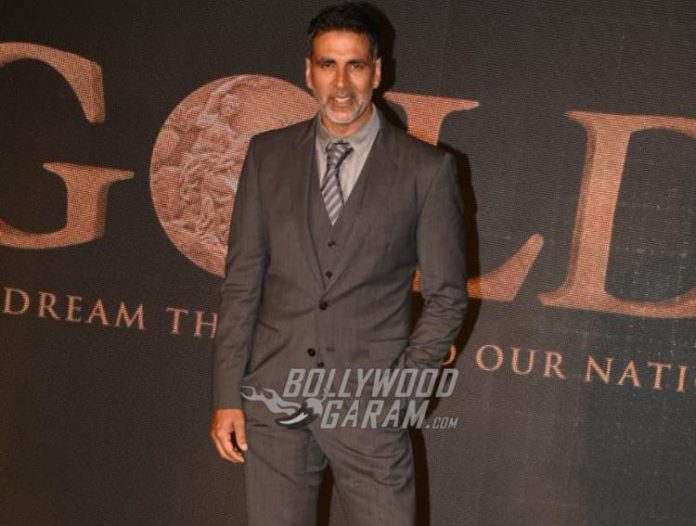 Akshay Kumar is one of the busiest stars in Bollywood and is looking forward for the theatrical release of nearly five films. The actor has requested the audience to come out and watch the films in theatres. The coronavirus pandemic had shut the theatres and had kept them closed for a long period of time due to the safety of people.

But now the government of India has begun the phase reopen of the theatres and has paved way for a number of films to have a theatrical release. Akshay while talking to a leading daily expressed that it feels great to have four to five releases in a year again. The actor expressed that things are getting back to normal and he hopes that things remain the same in that way.

The Khiladi star also expressed that they have waited for a long time behind the scenes and have been waiting for the right time for release since the past year and a half. Akshay during the interview added that the industry is hopeful like they were before the second wave and are keeping their fingers crossed with hopes that the worst is over.

The actor has also hoped that the audience has missed being in the theatres. Akshay Kumar is looking forward for the release of the films including Bachchan Pandey, Prithviraj, Sooryavanshi, Ram Setu and Raksha Bandhan.