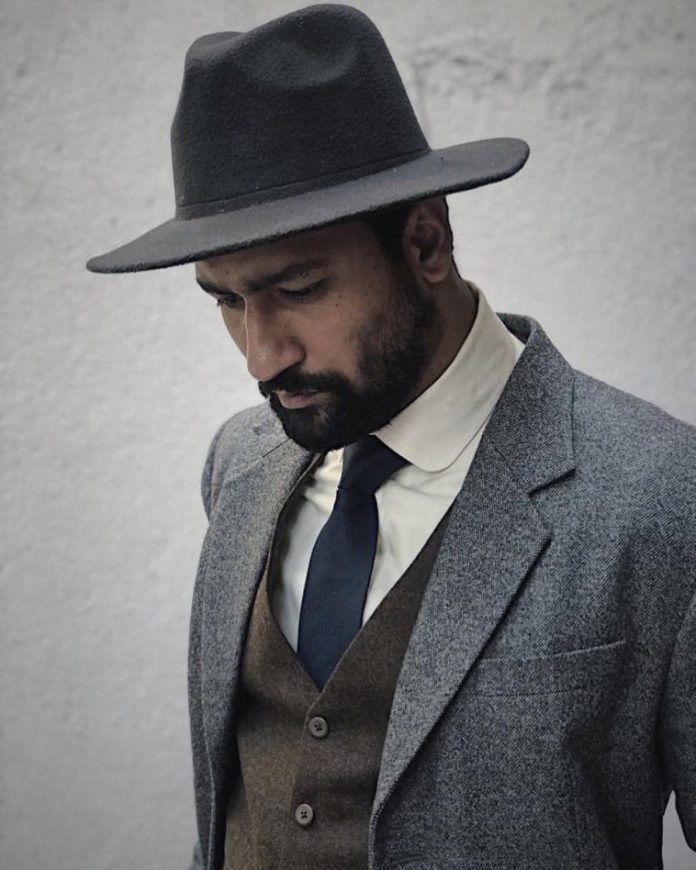 The official trailer of Sardar Udham has been released on September 30, 2021. The film is a biopic on the freedom fighter Sardar Udham Singh and the title role will see Vicky Kaushal. Sardar Udham is one of the most awaited films and will be released on the popular OTT platform Amazon Prime Video. The makers of the film had recently launched the teaser of the film that increased the curiosity level of the audience.

The trailer has shown Vicky Kaushal in a number of avatars and has clearly shown how the actor might have worked hard for his role. Kaushal looks promising in terms of his body language and dialog delivery and the entire backdrop seems perfect.

Talking about Udham Singh, he was an Indian freedom fighter and was known for assassinating Michael O’Dwyer in revenge of the infamous Jallianwala Bagh Massacre in Amritsar in 1919. O’Dwyer, the former lieutenant governor of the Punjab in India was responsible for the massacre.

Singh assassinated him in London and was tried and convicted for murder. He was hanged in July 1940 and was known as Ram Mohammed Singh Azad when he was in custody. His name represented the three major religions of Punjab. Sardar Udham will be released on October 16, exclusively on Amazon Prime Video.