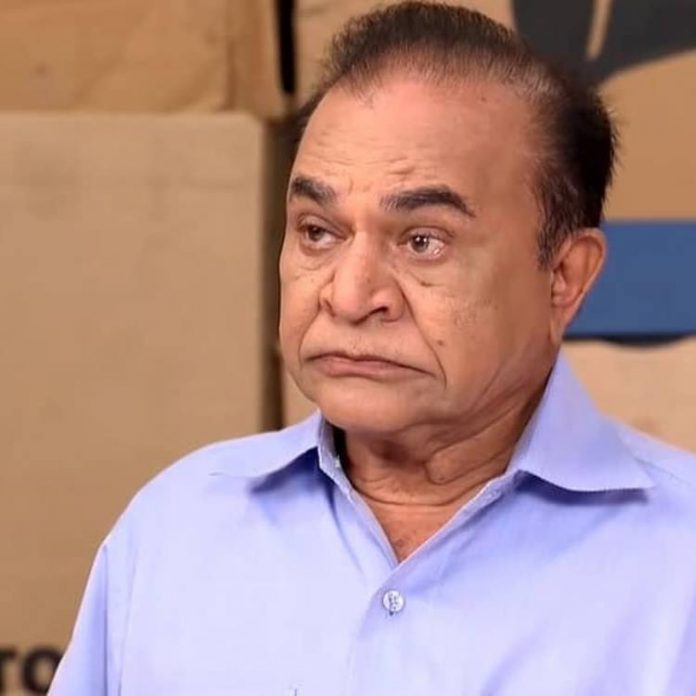 Indian actor Ghanshyam Nayak, who was known for the role of Nattu Kaka in the popular tele series Taarak Mehta Ka Ooltah Chashmah (TMKOC), has passed away on October 3, 2021. The actor was undergoing treatment for cancer and has been seen on and off the sets of the show of which he has been a part of since years.

Apart from the role in TMKOC the actor has been a part of more than 100 Gujarati as well as Hindi films to his credit. He has also worked in more than 350 TV shows and was best known for working in the popular series including Sarabhai Vs Sarabhai and Khichdi. Nayak was also a prominent name in the theatre industry.

The death of the actor was mourned by TMKOC producer Asit Modi and said that he had always encouraged people around him and was himself happy with the role that he played in the series. Modi added that his absence from the show will be felt by everyone and is a big loss for the entire team. Malav Rajda, the director of the show also shared her fond memories of Nayak from the show and shared that she knew him since she was a child.

The news of Ghanshyam Nayak’s death spread like wild fire and messages of condolences started pouring in on the social media.