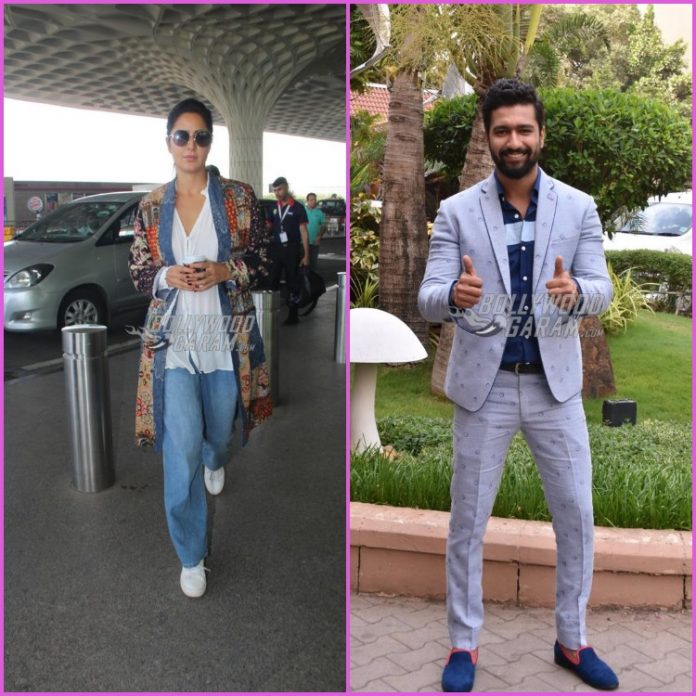 It was in the month of August, when reports had stated that Katrina Kaif and Vicky Kaushal got engaged in a very private ceremony. The reports were denied by the actors, but the recent reports have claimed that the two are ready to get married in December, 2021. The dates of the event have been saved and the festivities will be held between 7th and 9th December, 2021. The family and a few very close friends have been informed about the wedding and the couple has also planned out e-invites.

The guest list does not include a number of people from Bollywood, but the costume designers, make-up artists and the resort staff have been informed to block the dates. Reports have said that Salman Khan and family will be attending the wedding from Katrina’s side and it is going to be a lavish Punjabi wedding. Apart from a Punjabi Hindu wedding, the couple is also planning for a white wedding.

On the other hand, Katrina Kaif has denied about the rumours and said that they are not getting married this year. The actress has earlier denied the rumours of the Roka ceremony held in the month of September, 2021.