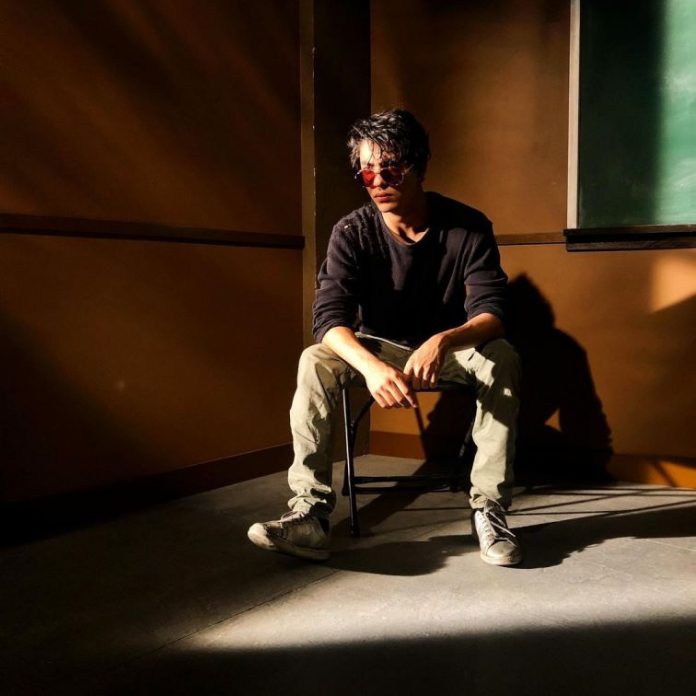 Shah Rukh Khan’s son Aryan Khan has finally managed to get bail in the alleged drugs-on-cruise case on October 28, 2021. The star kid is expected to be released from the Arthur Road Jail on October 29, 2021 after the formalities have been completed.

Aryan was arrested by the NCB on October 8, 2021 and since then parents Shah Rukh Khan and Gauri Khan have had sleepless nights with their legal team while trying to get their son released. Reports say that Gauri had broken down as soon as she read the text about Aryan’s bail. It was further said that she was on her knees and in tears.

After the successful bail hearing, Shah Rukh Khan was seen with his legal team that included Satish Maneshinde. The pictures of them together went viral on social media. Shah Rukh got calls from some of the industry colleagues including Akshay Kumar and Salman Khan.

Fans of Shah Rukh were also seen celebrating the bail of Aryan Khan outside their residence Mannat. A number of fans were also seen bursting crackers in celebration. Aryan along with his close friends Arbaaz Merchant and Munmun Dhamecha also managed to secure a bail. They were lodged at the Arthur Road Jail and have been ordered not to leave the country without the permission of the court.