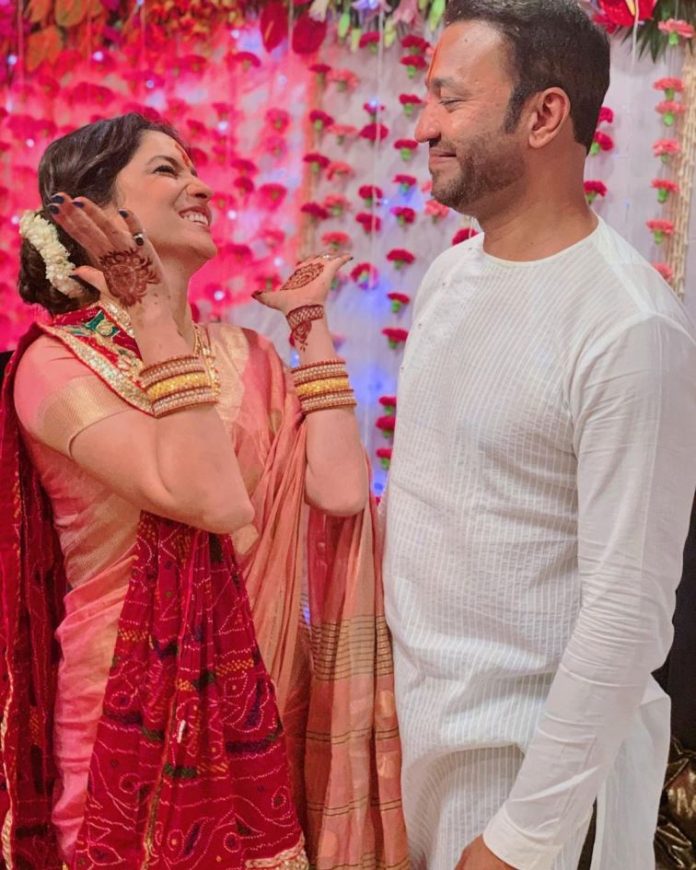 TV Turned film actress Ankita Lokhande is all set to get married to her long-time boyfriend Vicky Jain on December 12-13-14 , 2021. The couple is currently under the process of sending out messages to their close friends and family members.

Reports have revealed that the two are not planning for a destination wedding unlike other celebrities. The couple has reportedly finalized a venue which is a 5-star hotel in Mumbai.

Ankita has gone through a lot in the past year after she was reportedly depressed over the death of her former partner Sushant Singh Rajput, who allegedly committed suicide and was found hanging from the ceiling of his bedroom of his apartment in June 2020. The actress has been seen supporting the family of Rajput from time to time.

Ankita Lokhande was last seen in the film Baaghi 3 in 2020 and is also known for playing the role of Jhalkari Bai in the film Manikarnika: The Queen of Jhansi. The film had Kangana Ranaut playing the lead role. Ankita Lokhande was best known for playing the role of Archana Deshmukh in the tele series Pavitra Rishta which had Sushant Singh Rajput in the lead. Ankita and Sushant in real life were in a long term relationship, but parted ways due to unknown reasons.