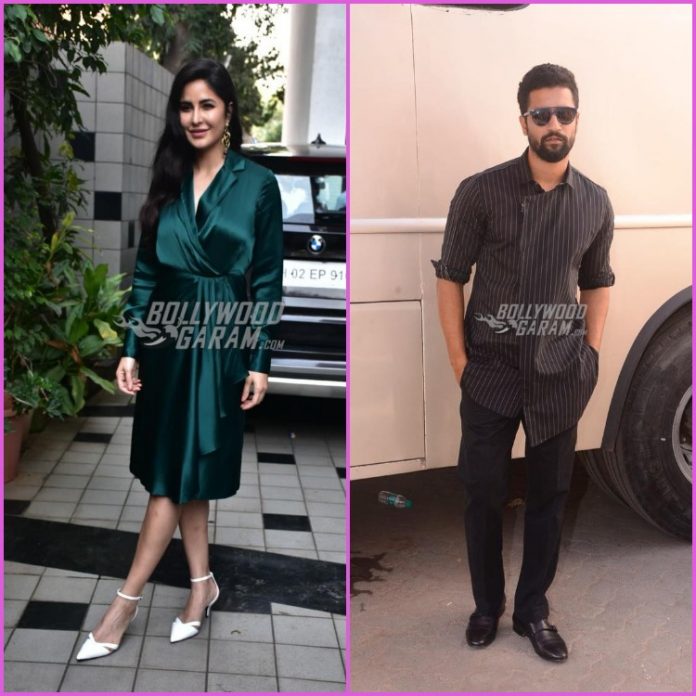 Fans are surely excited to see Katrina Kaif and Vicky Kaushal get married in the month of December, 2021. Amidst the rumours of their wedding in December, reports have surfaced that they had a secret Roka ceremony on Diwali at director Kabir Khan’s residence. The families of the couple went ahead with the Diwali dates for the ceremony as they are considered as auspicious.

Kabir Khan and is wife Mini are no less than family for Katrina and they played the most gracious hosts. Katrina has worked in a number of films directed by Kabir Khan including Ek Tha Tiger, New York and Phantom. Reports say that Katrina and Vicky travelled in different cars to avoid the paparazzi.

The Roka ceremony was an intimate affair and was attended by just the immediate family members and close friends. Reports say that the wedding festivities will take place between December 7 and December 9, 2021 at the Six Senses Fort Barwara which is a resort in Sawai Madhopur which is located 30 minutes away from Ranthambore National Park in Rajasthan.

Katrina and Vicky are expected to wear outfits designed by Sabyasachi. Reports have also said that Katrina will be taking a long break before the wedding festivities. The actress is currently busy with the promotions of the film Sooryavanshi opposite Akshay Kumar.