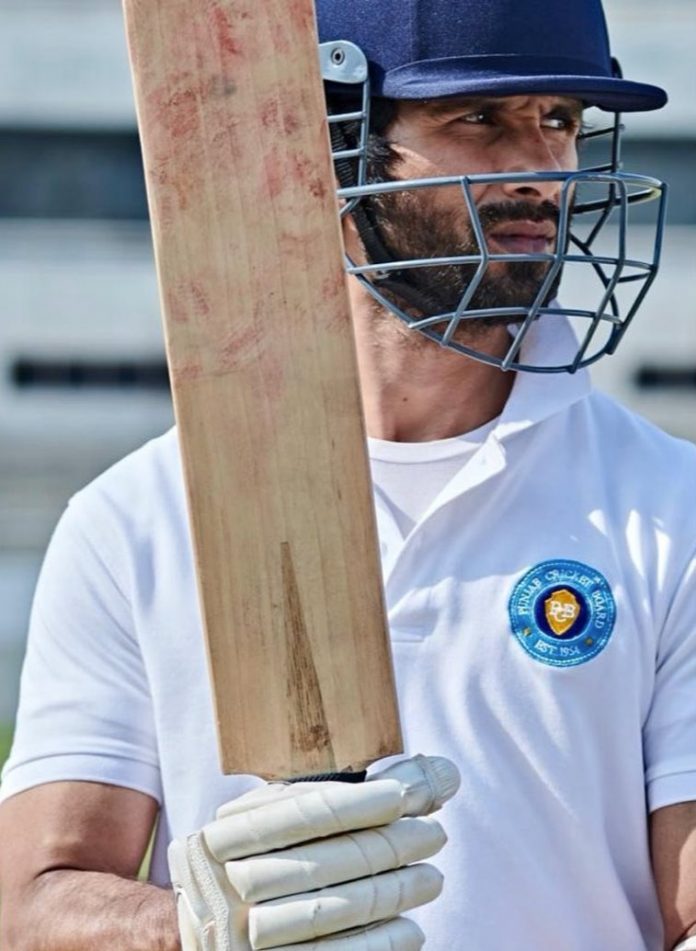 The much awaited official trailer of the film Jersey has been launched. The Shahid Kapoor starrer was first announced in 2019 but was delayed due to the coronavirus pandemic.

The trailer begins with Shahid Kapoor as a helpless husband who is dependent on his wife who is the breadwinner of the house. As the trailer progresses, it shows that the character played by Shahid was once a successful cricketer but a few circumstances made him quit the game for good.

This is when he attempts to get back to the game and win back the respect that he once had, but then the condition from his wife falls like a spat on his face. Jersey is the Hindi version of the Telugu flick with the same name.

The film also stars Mrunal Thakur and Pankaj Kapur and is helmed by Gowtam Tannanuri. The trailer of the film looks promising and is all set to entertain the audience from December 31, 2021. The makers had earlier roped in Rashmika Mandana for the female but then she opted out and Mrunal Thakur was signed. Pankaj will be seen playing the role of Coach Murthy. The makers of the film started to film in December 2019 and during the shoot it was reported that Shahid had received thirteen stitches, but later recovered.