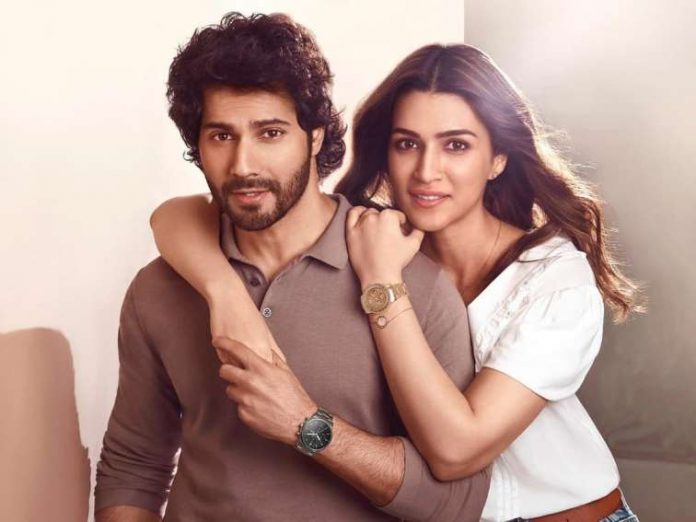 Indian actors Kriti Sanon and Varun Dhawan are all set to share the screen space in the film Bhediya. The upcoming horror comedy is directed by Amar Kaushik and produced by Dinesh Vijan. The makers of the film will be releasing the first look of the flick on Novemebr 25, 2021. Kriti and Varun announced about the film on their respective social media handles.

The film also stars Abhishek Banerjee and Deepak Dobriyal and was earlier expected to be released on Aril 22, 2022. But reports have now claimed that the release has been delayed by six months and would be released towards the end of 2022.

Reports have also said that the visual effects are taking longer than usual and forced the makers of the film to push the release date. The film’s creative team is working hard to create a big experience for the audience, who can expect to have a never seen before visuals along with some unique sound effects as well.