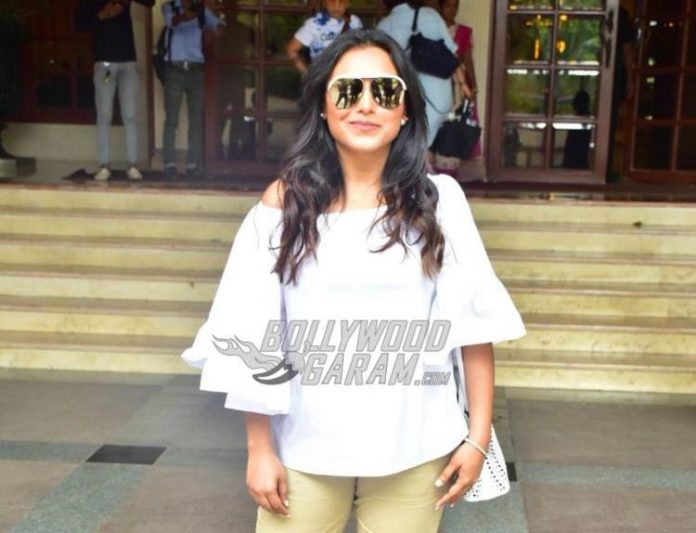 Rani Mukherji was last seen in the film Bunty Aur Babli 2 which also starred Saif Ali Khan, Siddhant Chaturvedi and Sharvari Wagh playing important roles. After the successful release of the film, the actress is now all set to be seen in the next project named Mrs Chatterjee Vs Norway. The film is expected to be released in theatres in 2022 and is reportedly based on a true incident.

Mrs Chatterjee Vs Norway is directed by Ashima Chibber and produced by Madhu Bhojwani, Monisha Advani, Nikhil Advani’s Emmay Entertainment and Zee Studios. The information on the film was given out by film critic Tara Adarsh through his Twitter handle. An official announcement was also made on the Instagram page of Emmay Entertainment.

The makers of the film had started filming for Mrs Chatterjee Vs Norway in August, 2021 and the film is expected to be in theatres in May 2022. Rani in a statement talked about the film and revealed that it is an inspirational story about a mother who is fighting for her children added that she went through a number of emotions as she shot for the flick.

The recent announcement is certainly a great news for the fans of Rani who have been waiting for the actress to return to films. Rani was last seen in Bunty Aur Babli 2 and her next project will make her fans more curious.