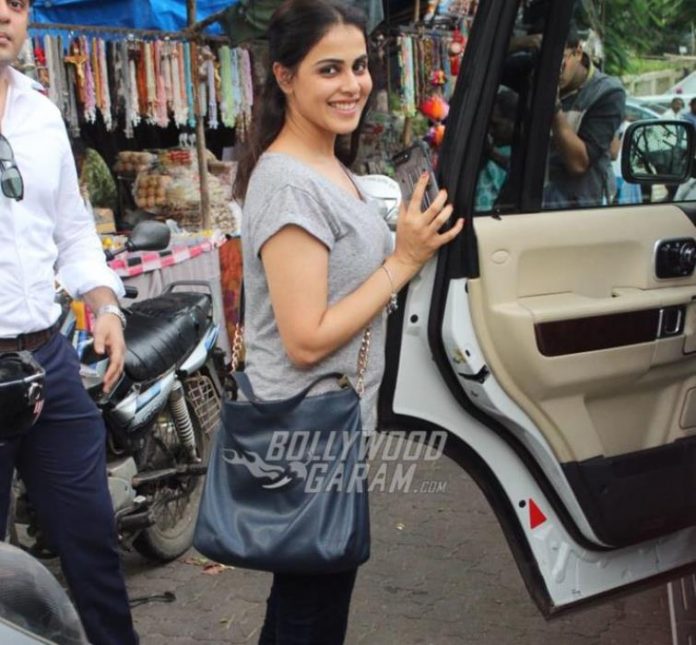 Indian actor Riteish Deshmukh was last seen in the film Baaghi 3 and is now all set to make his directorial debut in Marathi film industry. The film is yet to have a title and Riteish is expected to direct, act as well as produce the film. Another report has claimed that wife Genelia D’Souza will also be a part of the flick.

Genelia is expected to play a special role in the upcoming Marathi film. Some of the big named from the Marathi film industry like Ashok Saraf and Shubhankar Tawde have also been approached to play important roles.

The makers of the film are expected to complete the filming schedule by the end of February, 2022. If things work as planned, it will be a refreshment for the audience to see Genelia on screen after a long time.

Riteish and Genelia made their Bollywood debut with the film Tujhe Meri Kasam in 2003 and since then the two had started to date. But the couple never confessed about their love in open. In 2012, the actors got married in a lavish ceremony. The two are also parents to two boys Riaan Deshmukh and Rahyl Deshmukh. On the work front Riteish is looking forward to some of the upcoming projects including Plan A Plan B, Kukada, Vedd and Visfot.