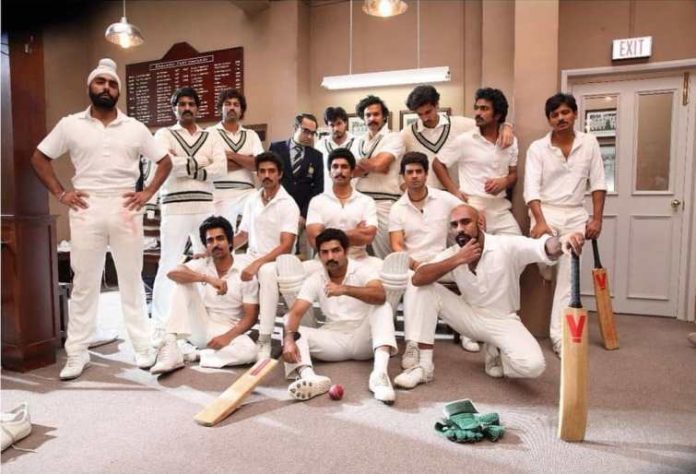 The film is presented by Reliance Entertainment and Phantom Films and will be released in the cinema halls in Hindi, Telugu, Tamil, Kannada and Malayalam languages. Shibashish Sarkar, the group CEO at Reliance Entertainment took his Twitter account and announced about the film going tax free in Delhi and thanked Chief Minister Arvind Kejriwal and Manish Sisodia for their support.