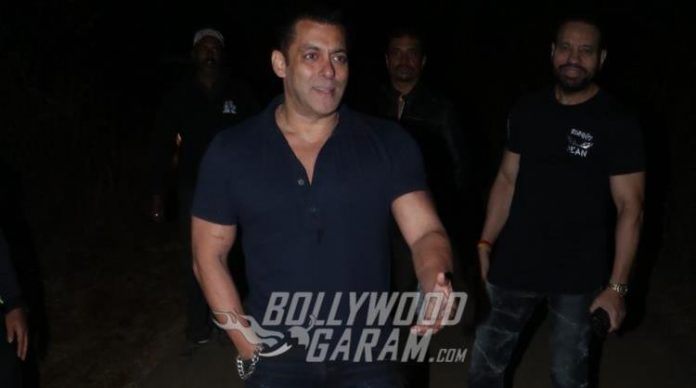 Bollywood superstar Salman Khan is celebrating his 56th birthday on December 27, 2021 and is also recovering from a snake bite. Fortunately, it was a non-venomous snake and the incident happened at his farmhouse near Panvel on December 25, 2021. The doctors treating the actor, while talking to a leading daily informed that he is recovering well.

Reports say that the actor was immediately taken to a hospital in Navi Mumbai and was discharged on Sunday morning. On Sunday, the actor was pictured at his farmhouse at Panvel where he will be celebrating his birthday with his family members. Salman Khan also interacted with the media outside his farmhouse who wished him on his birthday.

Last year too, the actor celebrated his birthday at his Panvel farmhouse. This is the place, Salman spent the majority of the lockdown period and also shot for two music videos here. The actor on the work front, Salman is currently hosting the reality show Bigg Boss. He was last seen in the film Antim which also stars Aayush Sharma.