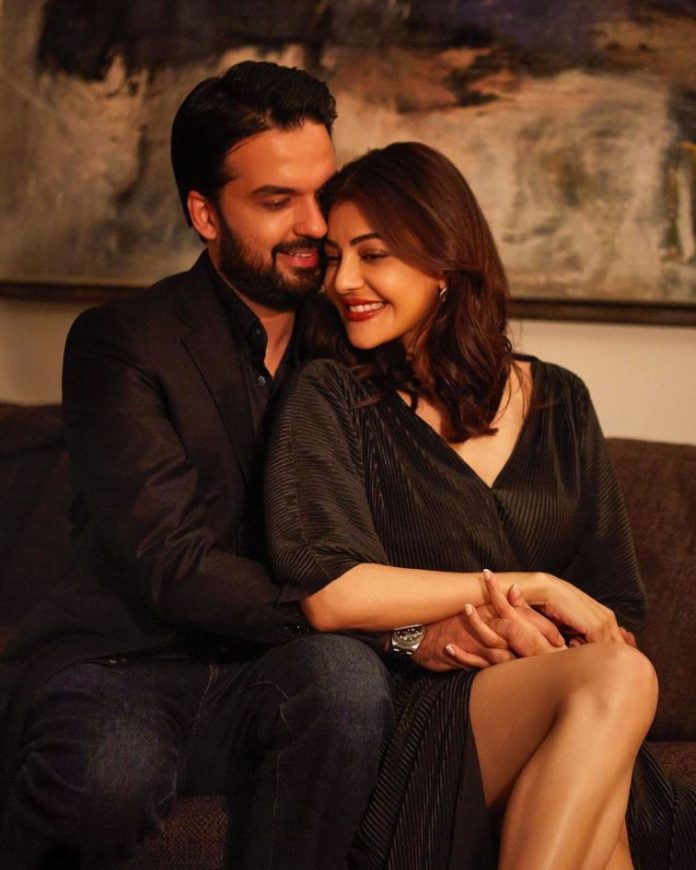 Indian actress Kajal Agarwal and husband Gautam Kitchlu are expecting their first baby together. After a few speculations doing the round, the news was confirmed by Gautam on his Instagram page. The businessman posted a picture of his wife and captioned ‘Here’s looking at you 2022” with a pregnant woman emoji.

Soon after the picture was posted, congratulatory messages from friends, colleagues and well-wishers started to pour in. On December 31, 2021 Kajal shared a picture with husband Gautam that had shown a tiny baby bump. Even the caption of the picture had hinted about the new beginnings.

Gautam and Kajal got married in October 2020 in Mumbai and the wedding was attended by immediate family members and friends. The celebrations of their wedding were restricted due to the strict protocol of COVID-19.

On the work front, Kajal was last seen in the film Mumbai Saga in 2021. The actress is looking forward for a number of films in Tamil and Hindi languages. Kajal made her debut in Bollywood with the film Kyun! Ho Gaya Na in which she had played the role of Aishwarya Rai’s sister. The film had Amitabh Bachchan, Vivek Oberoi and Diya Mirza in the lead role. Kajal is also known for her role of Kaavya in the film Singham.