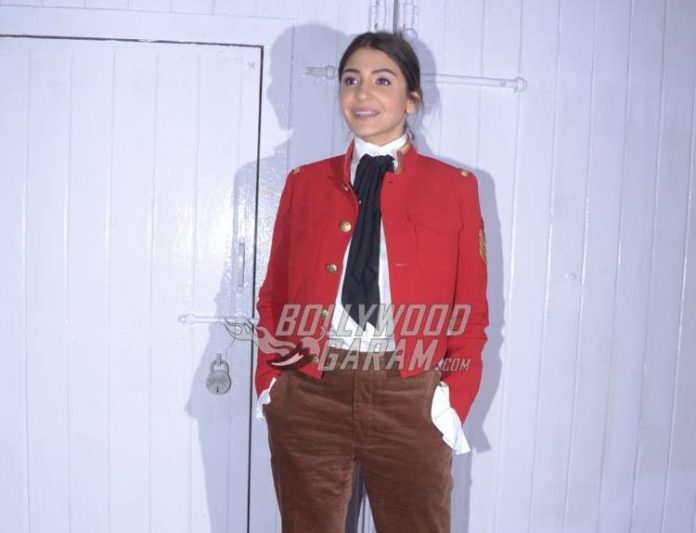 Indian actress Anushka Sharma is ready to return to the screens. The actress will soon be seen in the upcoming film Chakda Xpress, which is inspired by the life of the former Indian cricket captain Jhulan Goswami. The makers of the film released a teaser that hinted about the struggle that women face when they pursue a career in a sport like cricket.

Jhulan was considered as one of the fastest female pacers in the history of world cricket. Anusha Sharma posted on Instagram while talking about the upcoming flick calling it special and how Jhulan managed to excel in the field that is otherwise dominated by men.

The upcoming film is produced by Anushka and her brother Karnesh Ssharma’s Clean Slate Films and is directed by Prosit Roy. Anushka in her post mentioned that the film is special as it is a story about tremendous sacrifice and will also be an eye-opener in to the world of women’s cricket.

Anushka Sharma was last seen in the film Zero opposite Shah Rukh Khan in 2018. The makers of the film are expected to release it in 2022 but have not yet mentioned a date. Netflix has been named as the streaming partner. It is not clear, if the film would make it to the theatres or would only be released on the OTT platform.