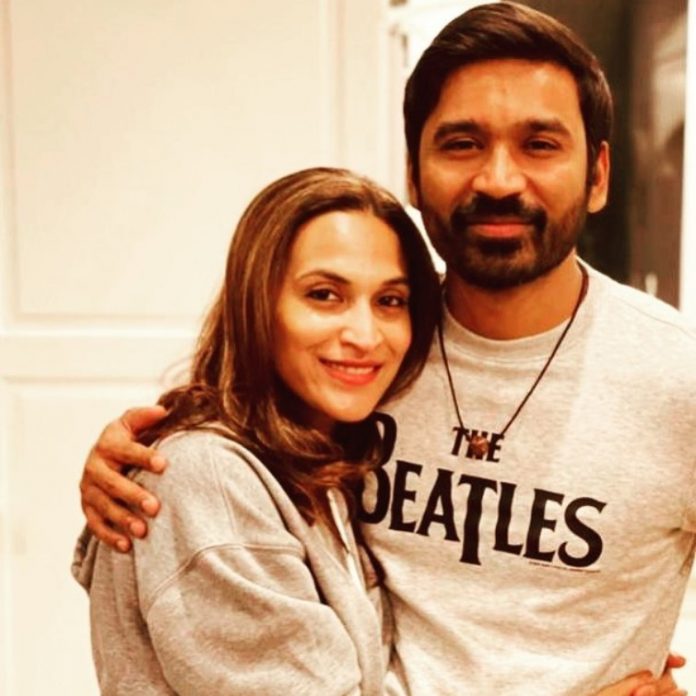 South superstar Dhanush and Aishwarya Rajinikanth have parted ways after 18 years of marriage. The actor had taken his social media account to make the official announcement. Dhanush talked about his separation from Aishwarya and requested fans and well-wishers to respect their decision and also requested privacy so they could deal with the development.

Dhanush and Aishwarya, who is the daughter of the superstar Rajinikanth, got married in 2004. The actor was then only 21 years old and was just on the way to establish himself as an actor in the industry. Dhanush is the son of the popular filmmaker and producer Kasthuri Raja.

Aishwarya and the Raanjhana actor dated for just six months before they decided to get married. The couple has two sons Yatra and Linga born in 2006 and 2010 respectively. On the work front Dhanush was last seen in the film Atrangi Re which also starred Akshay Kumar and Sara Ali Khan in lead roles. This was his second venture in Bollywood after the film Raanjhana which also had Sonam Kapoor in the lead.

On the other had Aishwarya is a filmmaker and a playback singer. She entered the Tamil film industry as a playback singer for the film Ramanaa that was directed by Parthy Bhaskar. In 2016 she was also announced as the Goodwill ambassador of India for the UN Women organization.