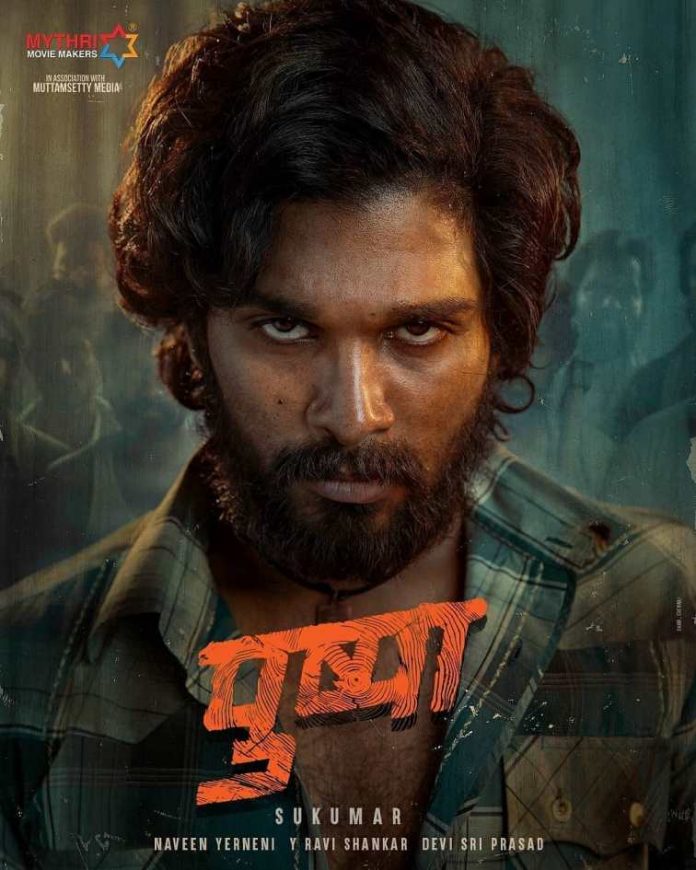 After the massive success of the Allu Arjun and Rashmika Mandanna starrer Pushpa, the makers are now all set to begin the shoot of the sequel in March, 2022. Rashmika, the lead actress of the film during a conversation with a leading daily informed that they will begin shooting in March. The sequel has been named as Pushpa: The Rule and is expected to be released in December 2022.

The film will also feature Fahadh Faasil in an important role. Pushpa: The Rise was released on December 17, 2021 and instantly became a hit among the audience and critics. It was in May, 2021 when the makers had revealed that the film would be released in two parts. With the first part that has already impressed the audience, it would be interesting to see what the makers has in store in the sequel.

The first film was released simultaneously in five languages. Arjun in the film directed by Sukumar, played the role of Pushpa Raj. The character of Pushpa Raj has become popular among the audience, thanks to impeccable performance by Allu Arjun, who has never failed the audience.

The story of the film is set at the backdrop of the smuggling market of red sanders that is extracted from the trees in the Chhitoor belt of Andhra Pradesh, India.