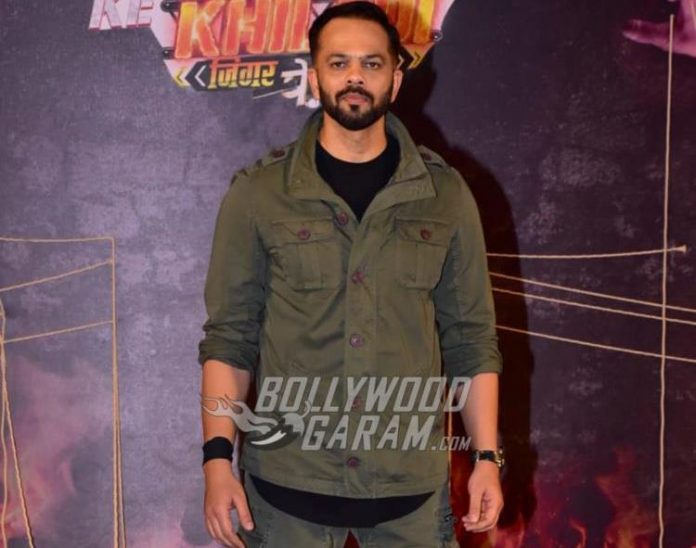 Celebrity reality series Khatron Ke Khiladi is one of the popular reality franchise. Host Rohit Shetty has always made sure to entertain the audience and guide the celebrity contestants through the contest. The 11th season of the show came to an end on September 26, 2021 and the title was claimed by Arjun Bijlani with the runner up being Divyanka Tripathi. The makers are now getting ready to begin season 12 and speculations are rife that the fresh season of the reality series would begin after the ongoing season of Bigg Boss ends.

It is expected that the show could begin by the first week of February , 2022. Bigg Boss contestant Simba Nagpal could be the first to sign in as the first contestant of the fresh season of Khatron Ke Khiladi season 12.

Reports say that the makers of the show are contacting some of the popular small-screen celebrities but the official announcement is yet to be made. Talking about the previous season, some of the contestants like Abhinav Shukla, Varun Sood, Divyanka Tripathi and Rahul Vaidya.

Khatron Ke Khiladi is the Indian adaptation of the American series Fear Factor. The first season of the actor show started off in 2008 and featured some of the Who’s Who of Bollywood and TV world.