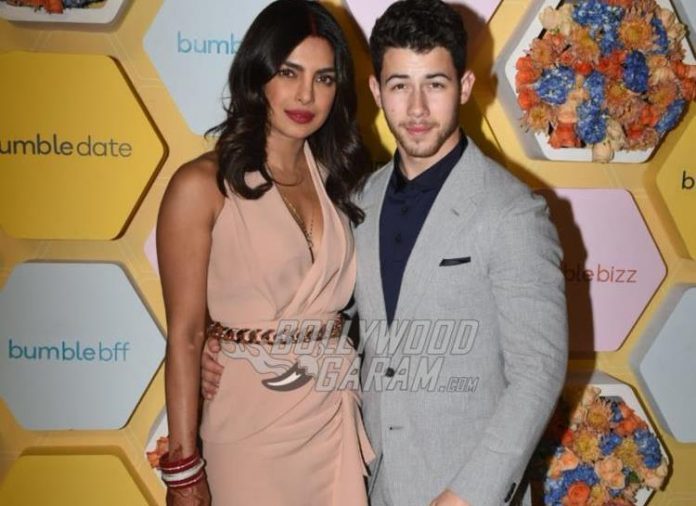 Indian actress Priyanka Chopra and husband Nick Jonas are now officially parents. The couple made an announcement that they have welcomed a baby through a surrogate. Nick and Priyanka have been married for three years and have requested for privacy during this phase. The couple did not reveal the gender of the child nor have discussed about any other details.

Nick and Priyanka got married in an extravagant wedding ceremony in India in 2018 after they had dated for nearly one year. The couple got engaged after just four months of dating.

Priyanka during an interview had talked about having a baby in future but had then not mentioned about any details as to when. Reports say that the couple was preparing the welcome the baby in April 2022 and Priyanka had even cleared her work schedule to embrace motherhood.

However, the baby arrived 12 weeks early and was born at a hospital in California hospital. The child is expected to remain in the hospital until he/she is healthy enough to go home. On the work front, the actress is looking forward to a upcoming American drama Text For You written and directed by Jim Strouse. The film is a remake of the 2016 German film SMS fur Dich which is based on the novel Sofie Cramer.